In Milgram’s Obedience experiment, participants delivered deadly electric shocks simply because they were told. In the Stanford Prison Experiment, participants got violent with each other, even though they were in a simulation that was meant to last only a few days. Outside of social psychology experiments, we have witnessed people do unimaginable and questionable things.

The Social Impact Theory attempts to bring some clarity to this confusion.

What Is Social Impact Theory?

Latané’s Social Impact Theory suggests that individuals can be sources or targets of social influence. It attempts to answer why we perform behaviors in certain situations. The source influences the target depending on various factors. Latané demonstrates these factors using an equation: i = f(S * I * N).

In 1981, psychologist Bibb Latané created the idea of Social Impact Theory. If Bibb Latané’s name looks familiar to you, it’s because he is often credited as one of the psychologists who brought the Bystander Effect to light. 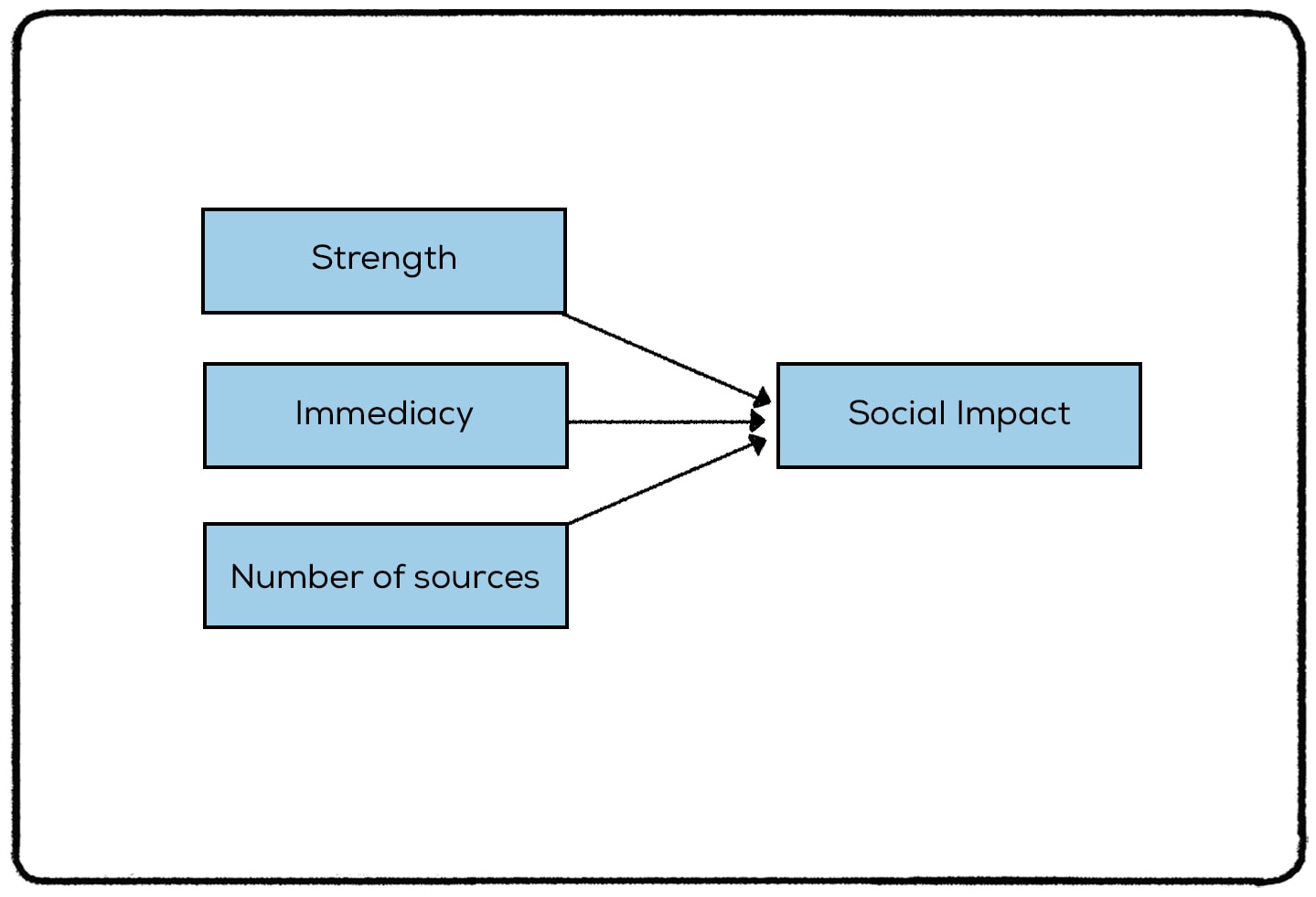 In Social Impact Theory, “i” is the impact. It’s a function of three variables: strength (s,) immediacy (i,) and the number of sources (n.) If any of these are significantly high or low, it will have a serious effect on the impact on the target. In this video, we are going to dive deeper into these factors and how they can impact someone’s behavior.

Strength simply refers to the importance of the source. If the source appears to be an authority on a subject (or any subject,) the target is more likely to perform the behaviors that they suggest.

The first type of strength exists no matter what the situation is. Trans-situational strength includes:

Of course, society and culture may influence whether the source has trans-situational strength. In some countries, royalty has more strength than any other government figure. In other countries, the government leaders are the most important. Context will shape the source’s strength regardless of the situation.

This type of strength looks closer at the situation at hand and the behavior that the target is being asked to perform. Let’s say you were reading an article online about COVID in the early days of the pandemic. You see a quote from a medical doctor telling you to stay inside. You’re more likely going to listen to that doctor, because they have authority in the situation. 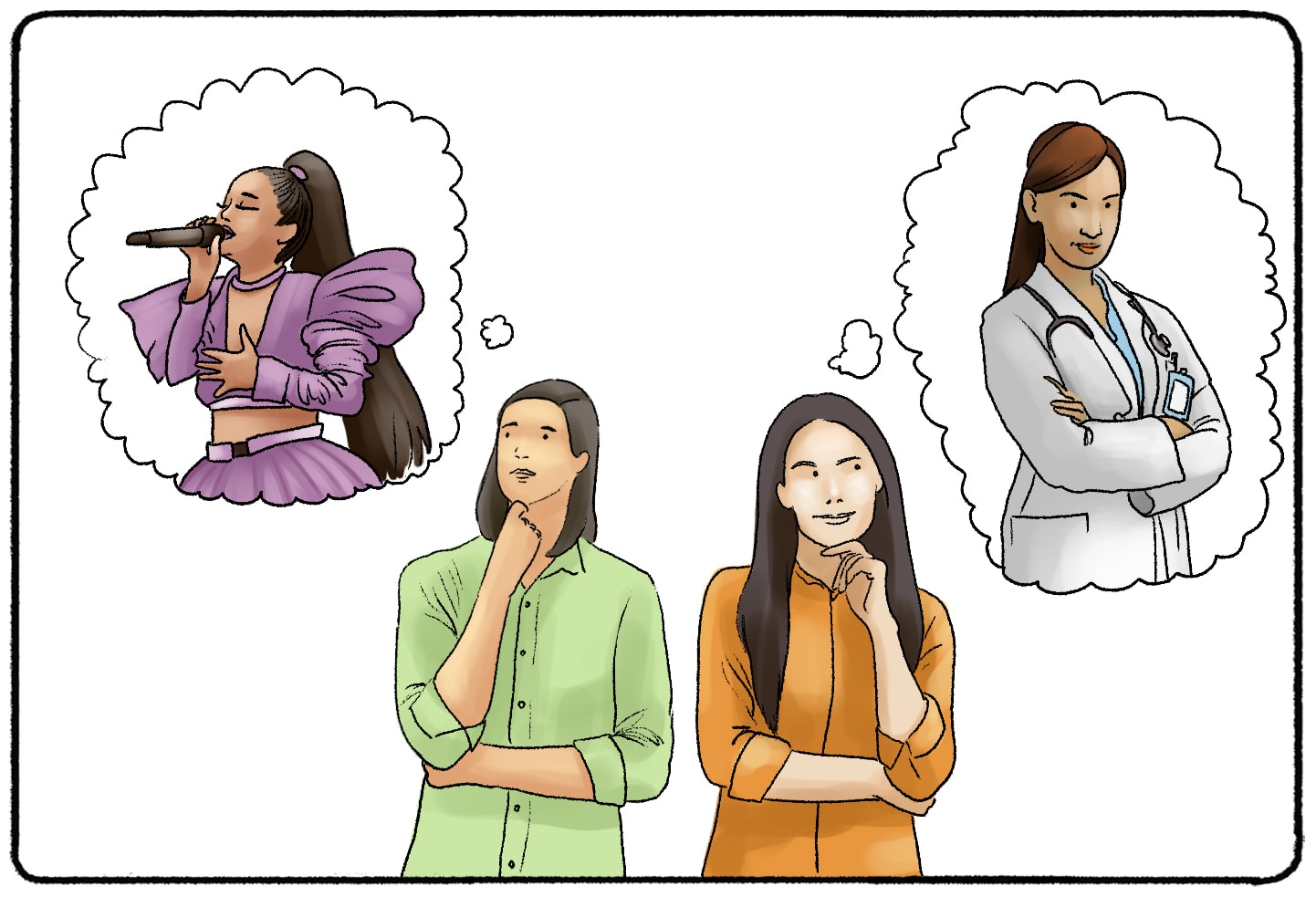 Now let’s say you’re reading an article about fashion. You see a quote from a medical doctor telling you that the color pink is out, and the color orange is in. Not only are you unlikely to listen to the doctor’s advice, but you are also likely to be confused as to why this person is making a comment on something so out of their expertise.

Other factors under the umbrella of situation-specific strength include:

Immediacy also makes a difference. But when psychologists talk about immediacy, they aren’t just talking about time. 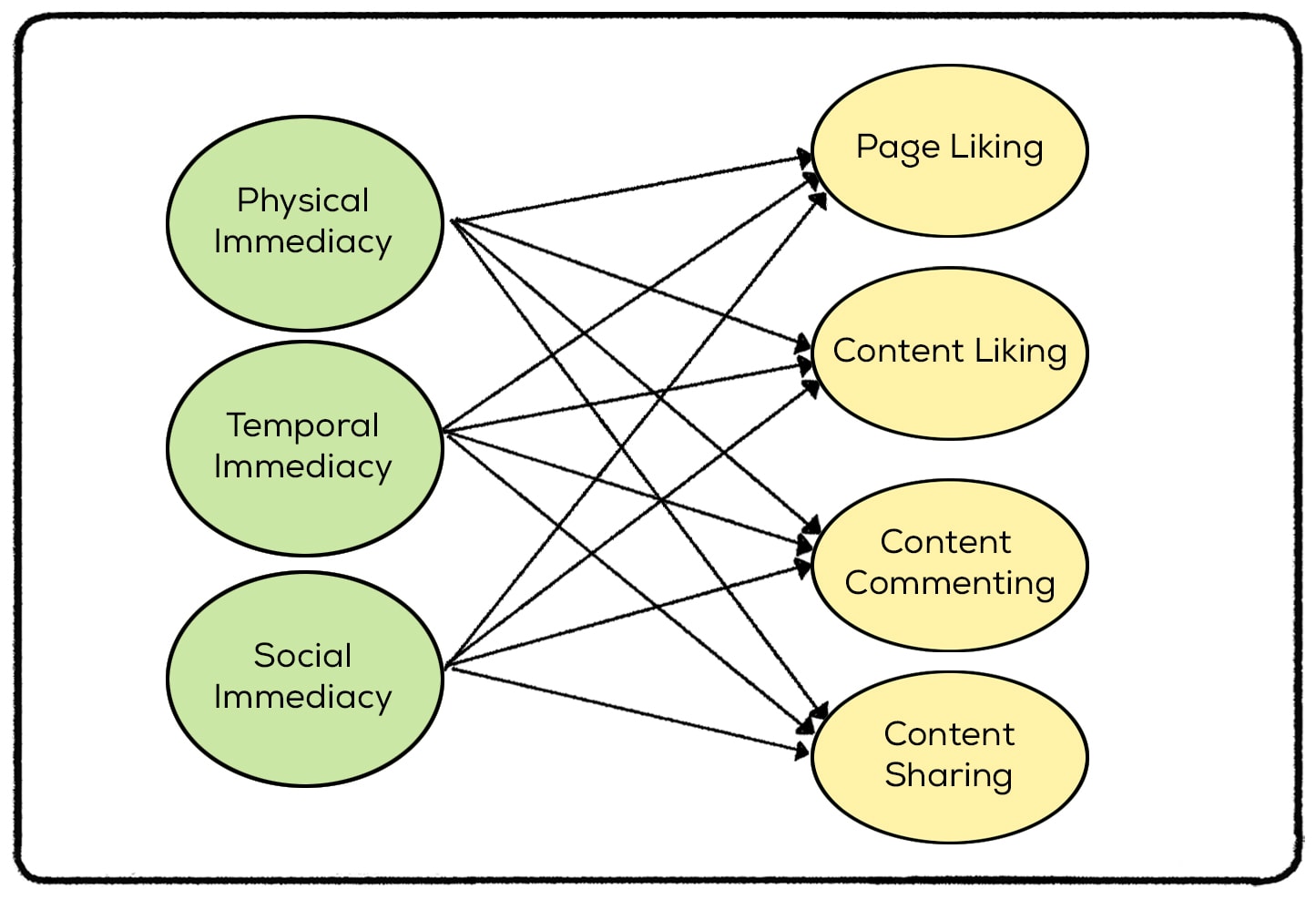 Immediacy may also be defined as “the quality of bringing one into direct and instant involvement with something.” If a source is physically close to a target, they are more likely to have an impact.

Time also makes an impact on a target. A target is more likely to act immediately after a source asked them to do so. If the target waits five, ten, or twenty minutes, the likelihood that they are going to ask will decrease with time.

Marketers often consider this as they build campaigns or write ads. People are more likely to “buy now” rather than “buy at some point.” If you give potential customers too much time to weigh their options, they are less likely to act.

The last form of immediacy is social immediacy. This ties in with the strength of a source. If the source and target are “close,” the source is more likely to make an impact. The target may see themselves in the source because of the source’s race, gender, sexual orientation, religion, etc. The idea that we are more comfortable with people who are “like us” is not new in psychology. But the Social Impact Theory suggests that are also more likely to be influenced by people who are “like us.”

Number is arguably the most important of these three factors. Even if a single source is not physically close or particularly “strong,” they will still be impactful if they are surrounded by many other sources.

One example of this comes from Stanley Milgram. Milgram is known for conducting one of the most controversial experiments in social psychology history. But not all of his experiments involved electric shocks. In 1968, Milgram asked a group of actors to stand on the street and stare up at the sky for 60 seconds at a time. As the actors did this, Milgram recorded how many passersby followed the gaze of the actors.

Milgram found that the number of actors influenced how many people followed their gaze. One person standing on the street and looking to the sky didn’t influence too many passersby. But a group of five or ten are more likely to turn some heads.

How much influence does that fifth or tenth source have on a target? Well, not a lot. The Psychosocial Law of the Social Impact Theory states that each subsequent source has less and less impact on the target. The third person to look at the sky is not going to be as impactful as the first or second. But they will still contribute to the overall impact.

How Is Social Impact Theory Reductionist?

“Reductionist” theories attempt to simplify very complicated topics in psychology. Many critics of social impact theory believe that it is reductionist. Strength, immediacy, and number of sources do not cover every factor that goes into decisions or behaviors. There may be other factors at play. Credibility, the target’s ability to perform a behavior, and the actual behavior may also influence whether or not someone performs a behavior. But despite this criticism, Social Impact Theory is still  important when thinking about the impact a person can have on another.