In 1984, Russian computer engineer Alexey Pajitnov came up with a simple game. It allowed players to rotate and drop four-block shapes into place to create orderly rows. Tetris was an instant success and is still one of the most addictive games ever created.

But the popular game comes with a surprising side effect found in popular psychology.

What Is the Tetris Effect?

The Tetris effect, or Tetris syndrome, occurs when something that we focus on for extended periods of time starts appearing in our thoughts, perceptions, and dreams. The term was coined by journalist Jeffrey Goldsmith in his Wired magazine article “This Is Your Brain on Tetris” in 1994.

After focusing on Tetris for longer periods, many players experience something strange. They start seeing forms that can be flipped and arranged, just like in the game, in everyday objects such as cereal boxes or buildings. They keep on thinking about ways that different shapes around them could fit together. In a way, their minds continue playing even after they have finished the game. 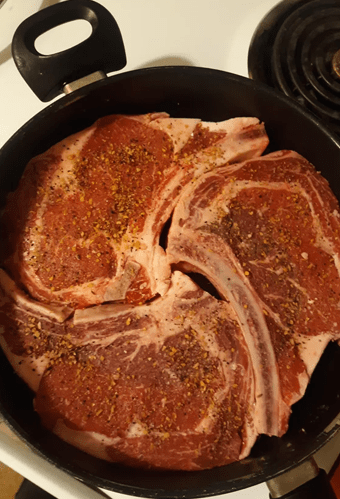 And that’s not all.

For some players, the Tetris effect manifests itself in hypnagogic hallucinations, imagined yet realistic sensations that occur during the transition from wakefulness to sleep. The recognizable tetromino shapes and images of falling blocks often pervade Tetris players’ dreams.

This phenomenon is known as the Tetris effect.

A few years after the publication of Goldsmith’s article, a psychiatry professor and sleep researcher Robert Stickgold and his team at Harvard Medical School conducted an experiment to see how playing Tetris can influence our thoughts and dreams. They asked the participants to play the game for several hours before going to sleep. The group consisted of beginners, experienced players, and people suffering from anterograde amnesia who were unable to make new memories.

The results of the experiment were remarkable. Sixty-three percent of the participants, and two thirds of the inexperienced players, reported seeing tetromino images as they drifted off to sleep and having the familiar shapes appear in their dreams. And when they were awake, Tetris blocks were still lingering in their vision.

Surprisingly enough, the amnesiacs had the exact same experience. Although they had no memory of playing the game, their dreams were invaded by images of Tetris. The study indicates that forming these images must be related to procedural memory. This is a skill-related memory that is created when we practice a sport or play an instrument, for example, and that is intact in people with severe amnesia.

Below is an example of the tetris effect at work: 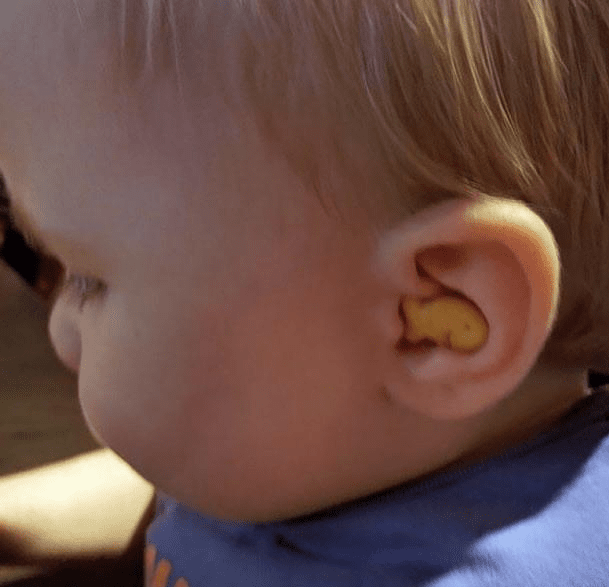 Examples of The Tetris Effect

When a Reddit user introduced the idea of The Tetris Effect to the Tony Hawk Pro Skater subreddit, users replies with how the effect of tetris and other games affected their perspective! If you are a gamer, this post and its comments are super relatable!

What Causes the Tetris Effect?

The floating pieces that Tetris players observe when they are not playing are cognitive afterimages. A cognitive afterimage is a kind of optical illusion where an image continues to appear in front of our eyes after the exposure to the actual object is over.

When we play Tetris for hours on end, our brain starts creating new neural pathways that allow us to recognize patterns with less effort and get better at the activity. Our brain, as it were, helps us practice the game even when we are not playing. 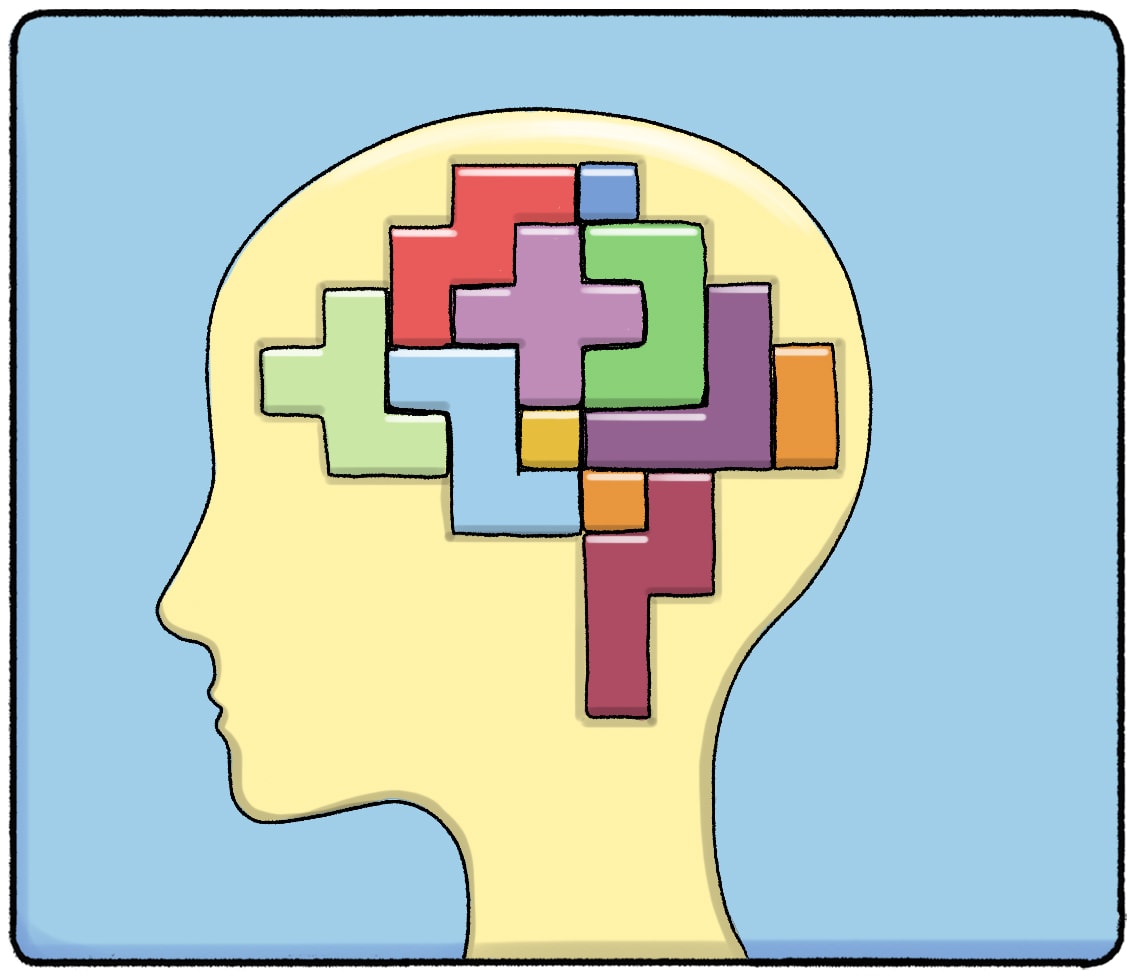 One of the earliest studies on the Tetris effect was conducted by American psychologist Richard Haier at the University of California in 1992. He discovered the brain consumes less energy as players’ game skills improve. Haier showed that regularly playing Tetris results in increasing the thickness of the cerebral cortex, which makes the brain more efficient.

Haier also demonstrated that Tetris affects the brain’s plasticity, that is, the ability to change and adapt as a result of experience. It turns out that this captivating game can promote cognitive development, enhance memory capacity, and generally contribute to keeping our brains healthy.

The Tetris effect belongs to the game transfer phenomena. The phenomenon was defined by British psychologist Mark Griffiths in 2011 as a transfer of game experiences into the real world.

The influence that repetitive actions have on our perception of reality is typical of many other games besides Tetris. Speedcubing, solving a Rubik’s cube as fast as possible, or doing jigsaw puzzles can have a similar effect on our brains. These games can modify our visual impressions and the way we use logic. Professional gamers often find that the strategy and actions they take in a game affect their thought patterns in the real world.

Does Playing Tetris Help Your Brain? The Benefits of the Tetris Effect

The Tetris effect occurs whenever we spend a lot of time on an activity that involves repetitive images, thoughts, or movements. In many cases, this effect can be used to our advantage. It can help change habits by choosing what we want our brain to focus on.

Studies suggest that sleep quality can be improved with the help of the Tetris effect. The key is to train our minds to concentrate on relaxing thoughts and images associated with sleep. Once the brain is used to repeatedly focus on these images, we are less likely to get distracted by stressful thoughts. Repetitive actions like meditating or even visualizing Tetris blocks falling into place will instruct our brain to recognize these moments as prerequisites for sleeping.

We naturally remember negative experiences better than pleasant ones. This tendency is known as negativity bias. The Tetris effect, which in itself is a form of habit, can be used to help us pay more attention to positive things. It can function as the brain’s defense against the negativity bias. For example, by regularly practicing gratitude we can train our brains to remember positive sides of events and get rid of the negative mindset.

The Tetris effect is increasingly being used as a tool in mental health research. Psychologists at Oxford University and the Karolinska Institute in Sweden have found that playing Tetris may interrupt processes that would otherwise embed traumatic events in the memory.

A dissociative state that the game creates blocks the formation of long-term memories that could lead to post-traumatic stress disorder. The parts of the brain that would normally form these memories are being filled with the spatial puzzle. As a consequence, the person playing the game shortly after a distressing event would remember Tetris patterns instead of the traumatic experience.

How To Stop the Tetris Effect

Find yourself in the world of the game, even after you’ve stepped away from your computer or your phone? This might be a sign that it’s time to step away from the game. Choose a different activity that challenges other skills: reading, writing, coloring, you name it. Try a body scan meditation or another form of mindfulness that will distract your brain.

How Long Does the Tetris Effect Last?

Within a few days of putting down your game, you’ll notice that the tetris dreams go away and that you stop seeing everything as an opportunity for tetris. The more you play the game, the more your brain will be focused on “playing the game” even after you have logged off or stepped away from your gaming device.