Why does this happen? Why do we let ourselves get so aggressive? These moments of extreme anger may feel uncontrollable. People often “black out” due to anger and commit acts that they would have otherwise not committed in a calm state. There are certain states that allow “passion” to be a defense strategy in court. Is this just human nature, or something that can be controlled and done away with?

There isn’t one answer.

What Are Theories of Aggression?

Psychologists have three main theories of aggression that attempt to explain why we become aggressive and whether that behavior can be changed. More theories have been proposed, but these three have stood the test of time so far and are key to understanding where aggression originates.

This video will briefly touch on all three of these Theories of Aggression, where they come from, and how they fit into our everyday behaviors and attitudes.

The first theory of aggression goes back to the days of Sigmund Freud. Freud’s theories on behavior changed over time. At first, he believed that all behaviors stemmed from Eros, the life instinct. These were the instincts that kept us alive and wanting to reproduce. 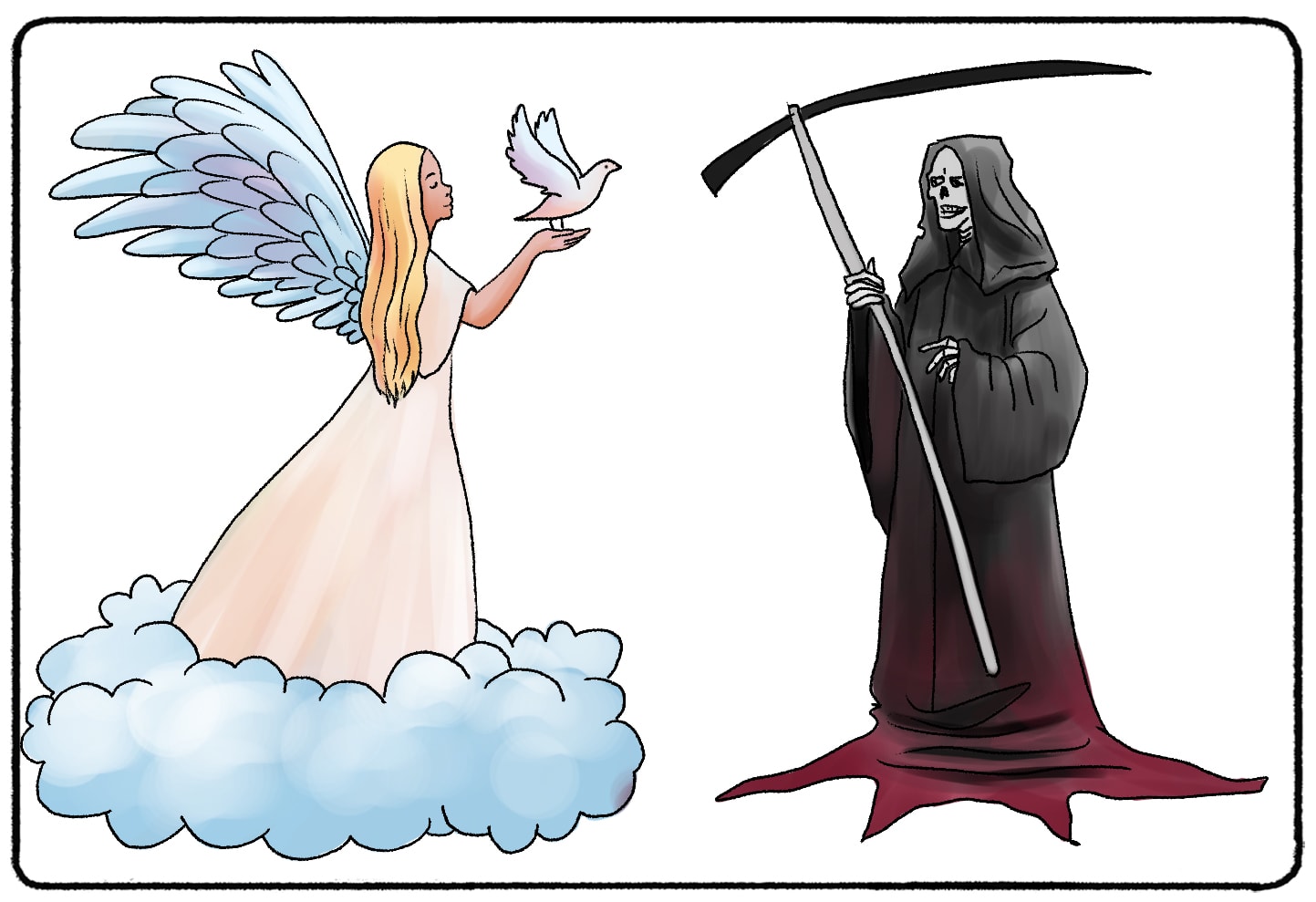 But in 1920, he wrote that the life instinct just couldn’t explain all of the urges or behaviors that humans display. Aggression doesn’t always fit into our desire to stay alive and keep others alive. So in Beyond the Pleasure Principle, Freud wrote about Thanatos. This was the name he gave to the “death instinct.” The death instinct helped to explain why humans become aggressive, why they engage in harmful behaviors, or why they seek to recreate past traumas.

What did Freud propose that we do about these instincts? Not too much. He believed that there wasn’t much use in trying to quell aggression when it comes from an innate instinct that is deeply embedded in the human mind. His proposal focused more on structuring society in a way that kept communities small. In order to protect the community, strategies would be devised so aggressive behaviors could be focused outside of the community, protecting all members.

Even if you can’t remember the last time you were aggressive with someone, I can guarantee that you can remember a time in which you were frustrated with someone. Frustration is a common human emotion that comes up when someone or something is holding us back from reaching a goal. That goal could be as simple as finishing an essay or as complicated as answering life’s most profound questions. 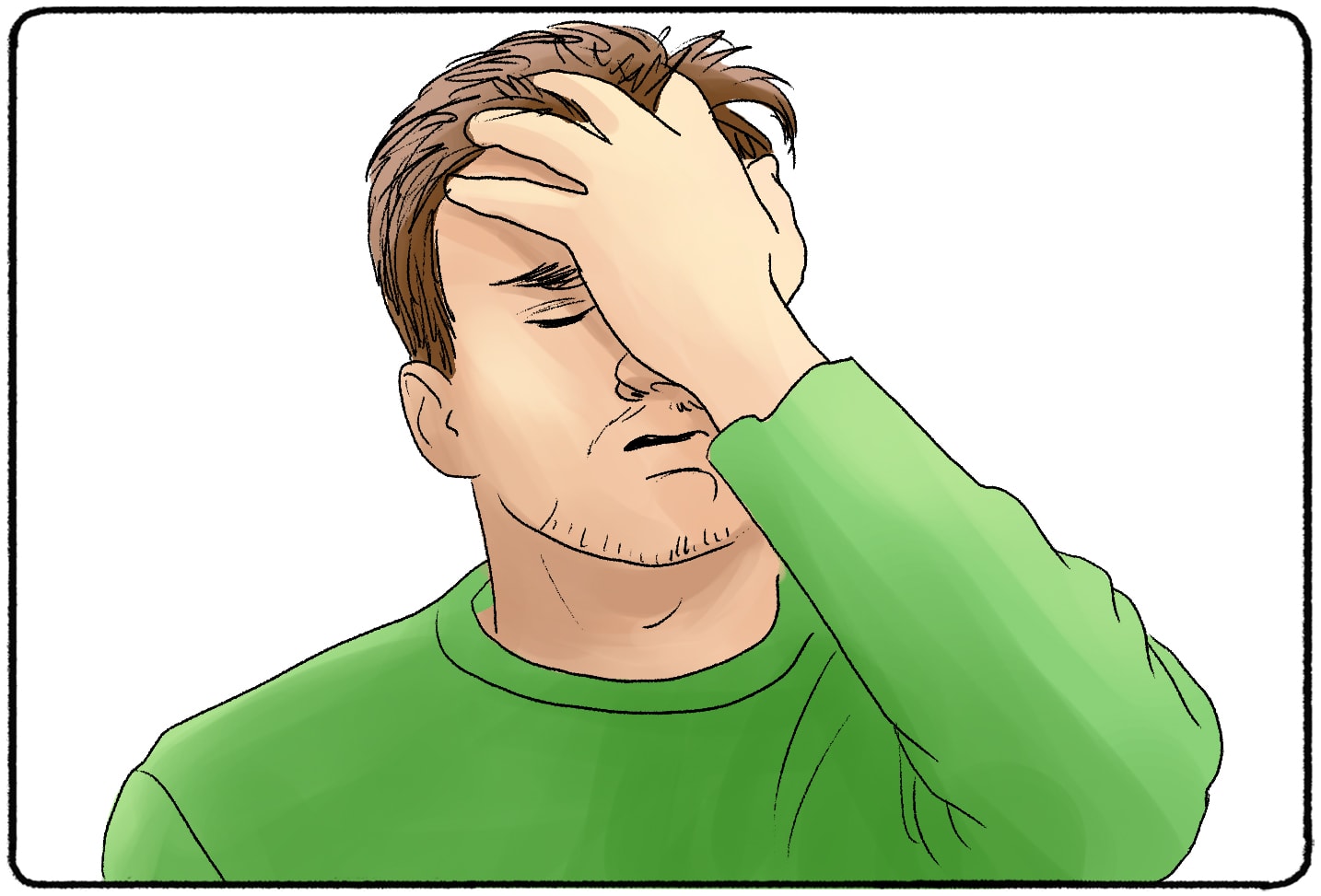 The frustration-aggression theory simply states that aggression stems from frustration. Frustration is likely to turn into aggression, but it doesn’t have to if a person has higher levels of self-awareness or self-control.

Aggression doesn’t have to be directly used against the thing that a person is frustrated about. One the goal is achieved and the frustration subsides, the aggression may still be present. In one of the earliest studies on frustration-aggression theory, children were placed in front of a wire screen. Toys were on the other side. While the children could see the toys, the toys were just out of reach. This was likely frustrating for the children who wanted to play with the toys.

Once the wire barrier was removed and the children were able to play with the toys, researchers noted that their play was much more aggressive than when the barrier had not been in place initially.

Examples In Your Own Life

The last aggression theory comes out of one of the most famous experiments of all time. The Social Learning Theory was proposed by Albert Bandura in the 1960s. Bandura is most known for his Bobo Doll experiment, which attempted to explain how children learn aggression from an early age. He proposed that aggression is a learned behavior. Children exert aggression simply because they are imitating what they have observed. 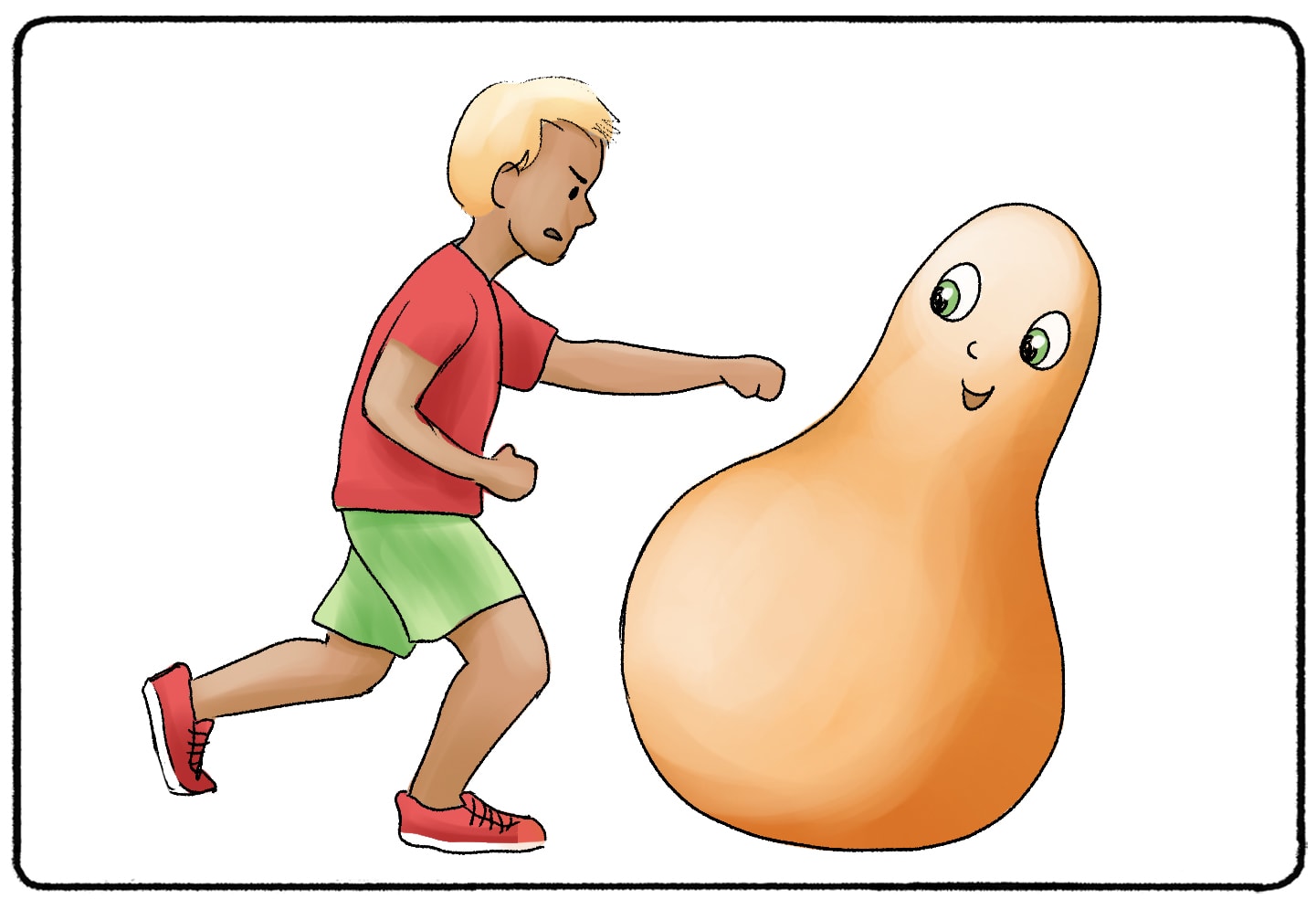 The children who had observed the aggressive adults were more likely to exhibit aggressive behavior themselves. Children were simply imitating and modeling when they also kicked, hit, or were otherwise aggressive toward the Bobo doll. It’s from this experiment that Bandura proposed that aggression is learned not only through positive or negative reinforcement, but also through indirect observational learning.

Which One Is “Right?”

One of these theories may make more sense than the others. Or you may think that all of them make sense together. There is no right or wrong answer to the question of why we get aggressive. Frustration could have easily played a part in the Bobo Doll experiment, along with a child’s “death instincts.” But that is the fun of studying psychology – there is always more to learn and more questions to answer!