Do your actions align with the person that you want to be?

In an ideal world, the answer would be “yes.” When you act like the person that you want to be, you are likely to live at peace. You have no conflicts and don’t toss and turn at night over what you have done in the past. But we all know that our behaviors aren’t so simple. The decisions we make may feel wrong, but we do them anyway to satisfy an itch, get caught up in the moment, or just because we feel the urge to act out. Psychologists like Freud blame this on the ego. 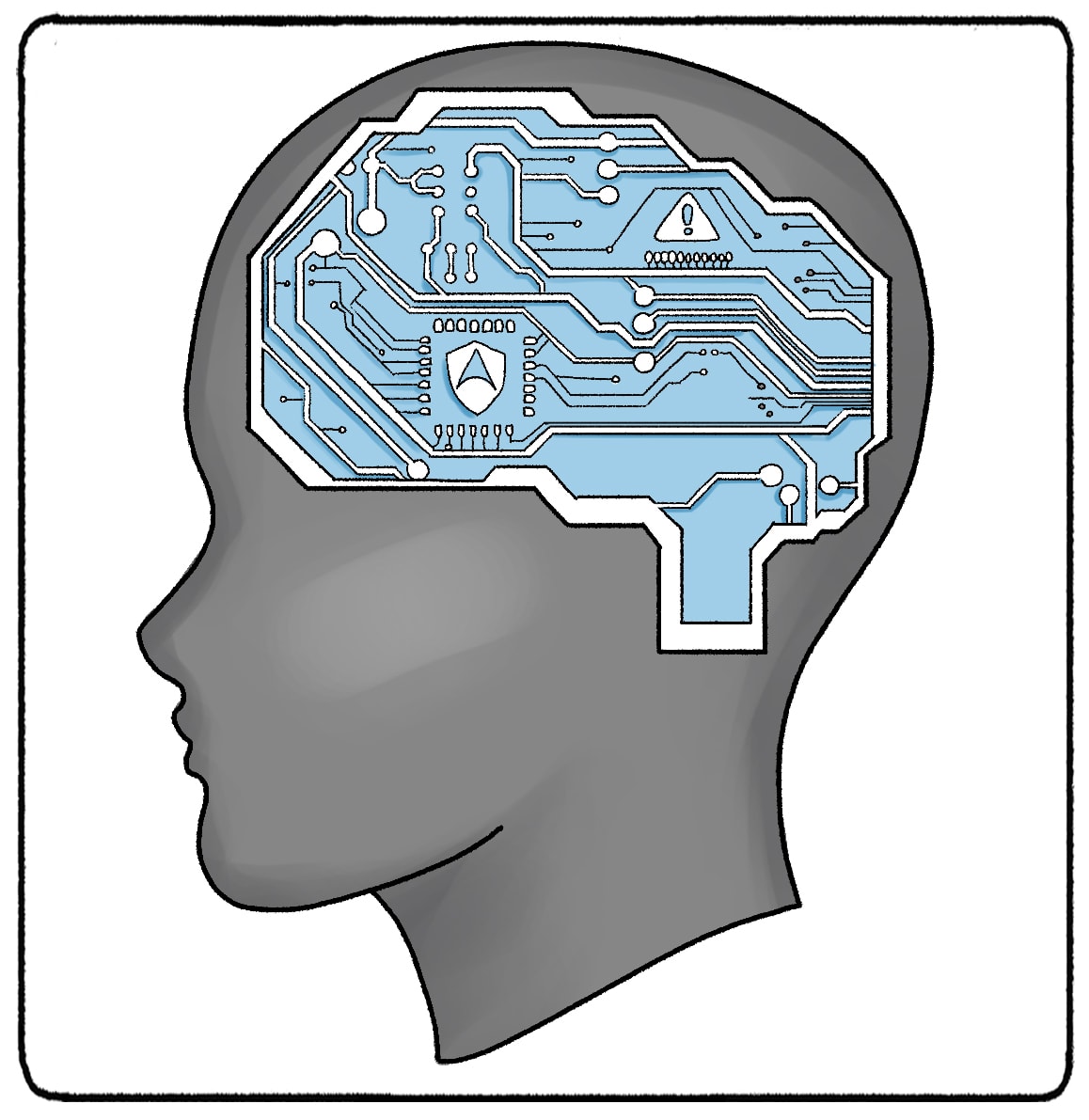 In order to understand ego syntonic and ego dystonic behaviors, you just understand what the “ego” is. All terms were coined by Sigmund Freud, the father of psychoanalysis, part of the psychodynamic approach. Freud believed that all humans possessed an ego that negotiated between the id (our primitive nature) and the superego (the moral conscience.) Think of the angel and the devil on your shoulder. The devil is telling you to rob a bank so you have more power. The angel is telling you not to do that. The ego negotiates, finding more ethical ways to gain power and satisfy all parts of your personality.

What Is Ego Syntonic?

Ego syntonic and ego dystonic behaviors are determined by the ego’s desires and someone’s ideal self. The ego helps us become our ideal self. Our ideal self satisfies the urges of the id, while staying in line with the ideals set by society and the superego.

What Is Ego Dystonic?

This classification is important for therapists to understand for two reasons. The first is that ego dystonic behaviors, thoughts, or values can be extremely distressing to a person. If you believe that you are a hard-working person, but reflect on a week of sitting on the couch doing nothing, you probably aren’t going to feel so good. But there is another reason why this distinction is important. Just because a behavior is “ego syntonic” does not mean that it is an ethical, healthy, or positive behavior. As you will learn, “ego dystonic” behaviors and values can be completely healthy, but due to mental conditions, stress, or society at large, these healthy behaviors become distressing to patients. When a therapist taps into whether a patient sees their behavior as in line, or opposing to, the ideal self, they can better understand how to treat the patient or approach their distress.

The discussion of ego syntonic vs ego dystonic behaviors arises frequently when discussing eating disorders. For many people experiencing an eating disorder, their harmful behaviors do not appear harmful. Calorie counting, binging, and other behaviors appear to be in line with the person’s ideal self. Eating disorders are commonly viewed as “ego syntonic disorders” because a person may not believe that they are doing anything wrong.

What does this mean for a therapist treating the patient? They will not get anywhere by simply telling the patient that their behaviors are harmful. (After all, the patient has probably heard this “advice” from friends or family, to no avail.) The therapist must instead try to dig deeper and focus on the patient’s emotional state. Once the patient believes that their harmful behaviors are not in line with their ideal self, they will have an easier time avoiding these behaviors and engaging in more healthy eating. 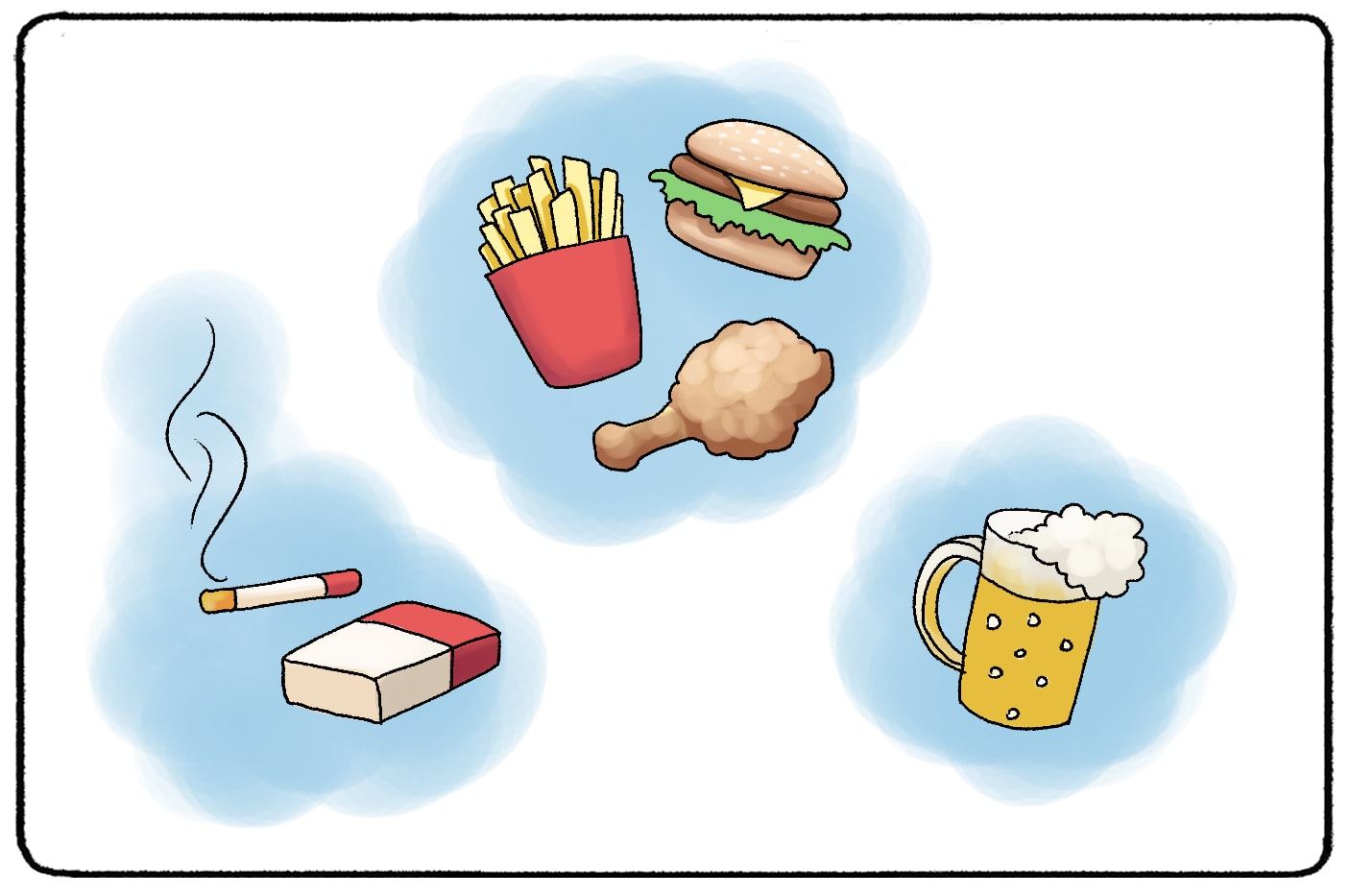 In order to prevent harmful or immoral behaviors, a therapist may have to address the root cause of the behaviors. Ego dystonic behaviors are rarely a standalone issue. They may be a part of a vicious cycle, like the cycle that happens when someone is experiencing addiction.

When someone is heavily addicted to a substance, that substance becomes a priority over the ideal self. A person may engage in behaviors that they would otherwise avoid so that they can get their “fix.” This could include stealing or lying so they can get money and afford more substances.

Knowing that the addict engaged in ego dystonic behaviors, they might feel more stress. They may feel bad about themselves, but are too wrapped up in their addiction to blame (or walk away from) the addicting substance. Instead, they go back to the substance, and the cycle continues.

Understanding this cycle can help not only therapists, but also medical professionals and legislators make decisions about how to address the addiction crisis that is hurting our communities.

Whereas an eating disorder is classified as an “ego syntonic disorder,” a disorder like OCD is commonly known as an “ego dystonic disorder.” People with OCD may be aware that turning the lights on and off 25 times is excessive. They may see their “rituals” as harmful or frustrating. But they continue to engage in the behavior because they are experiencing the disorder.

Once a patient understands that their thinking leading up to their rituals is irrational, a therapist can better treat the symptoms of OCD and help their patient live a more normal life. CBT, Mindfulness-Based Cognitive Therapy, and Cognitive Restructuring are all common treatments for OCD and other ego dystonic disorders.

But what if someone believes that their rituals are in line with their ideal self? They may not be diagnosed with OCD, even though they display similar behaviors and symptoms to a person with OCD. Obsessive-compulsive personality disorder, or OCPD, is a disorder in which the patient believes that their rituals are healthy and in line with themselves. Diagnosis and treatment must be approached differently, all because of the patient’s perception of their behaviors.

Society at large plays an important role in shaping what the “ideal self” looks like and how it behaves. Eating disorders, for example, are not wholly caused by society’s adoration of thin models – genetics, biology, and overall mental health play into a person’s risk for developing an eating disorder. But when society tells someone that they must behave in a certain way, people may believe that their behavior and actions are ego dystonic. This plays into the complicated and frustrating history of how sexual orientation fits into psychotherapy.

The ICD-10 is an international classification of disorders. In past editions of the ICD, homosexuality was listed as a mental disorder. It was also listed as such in the DSM. In 1987, ego dystonic sexual orientation was removed from the DSM. The American Psychiatric Association recognizes that people can feel distressed about their sexual orientation, but that societal bias may play a role in this distress. They say that “Future research is needed to enhance our clinical care of the LGBTQ population and their families, including understanding if reduced societal bias actually leads to improved mental health outcomes.”

Psychoanalysis, the field in which “ego syntonic” and “ego dystonic” conditions were first listed, is not as widely accepted as it was in the mid-20th century. Many therapists have moved on from the original ideas of Freud, although they acknowledge that Freud’s ideas influenced the way that we approach modern therapy today. The world of psychology is always evolving, and the ideas that we believe now may not hold water in 20, 30, or 50 years.