Social psychology revolves around a handful of great debates, including free will vs. determinism and reductionism vs. holism. One of these debates is nature vs. nurture.

One of the main ideas of the nurture side of this debate is “tabula rasa.” Empiricists, or those who believe that nurture influences our thoughts and behaviors, believe that we are born with a tabula rasa. Let’s examine what that means, the psychologists who shaped this idea, and how it applies to current practices and debates in psychology.

What Does Tabula Rasa Mean in Psychology?

Tabula rasa is a Latin term and theory that describes our mind as a  “blank slate” at birth. This “slate” becomes filled with each new experience. Through all of these experiences, we form thoughts and personality traits. Our decisions and behaviors stem solely from our experiences.

This is in contrast to the idea that we are born with certain traits based on our genes. This nativist idea states that no matter what happens to us after birth, some of our decisions or traits are pre-determined. The tabula rasa argues that we are more impressionable and able to be molded by the way our parents raise us, how we grow up, and what we are taught.

When Was Tabula Rasa Developed?

Tabula rasa is far from a new subject. Psychologists often credit Aristotle as the first philosopher or psychologist to write about this idea. Since then, the idea has been refined and shaped by various psychologists. Let’s look at a history of tabula rasa and the main voices who have supported the theory.

As I just mentioned, Aristotle wrote about the idea back in Ancient Greece. This means that the idea of tabula rasa has been around for over 2,000 years! But the Ancient Greeks didn’t believe that we learn everything after we are born. Sure, what we take in through the senses becomes the first characters or words written on our “blank slate.” But our ability to process what we take in is something we have before we are born.

The next psychologists to discuss this subject didn’t do so until the 11th and 12th centuries. Ibn Tufail, for example, was an Andalusian–Islamic philosopher who wrote about tabula rasa in the 12th century. He described a feral child’s upbringing on an isolated island. The child learned skills only through the animals on the island around him. This upbringing shaped many of his decisions and behaviors, including the commitment to not eating meat.

Ibn Tufail, Aristotle, and other earlier psychologists had a serious influence on 17th century philosopher John Locke. He is often credited as the founder of British empiricism, as well as the “Father of Liberalism.”

His essays, including “An Essay Concerning Human Understanding” and “Essays on the Law of Nature” described the mind as a “white paper.” Only experience would shape what is written on the white paper, including information about mortality. Locke used this theory to argue that while all humans belong to the same society, each individual has “natural” rights.

Talk therapy, like all other ideas in psychology, have evolved since they were first introduced. The has shifted and grown over the course of centuries. And it’s not done yet. Using ideas like tabula rasa, evidence from scientific studies, and observing the long-term effects of specific ideas, we will only continue to learn more, form stronger arguments, and continue to get a picture as to how “blank” our “slates” really are at birth. 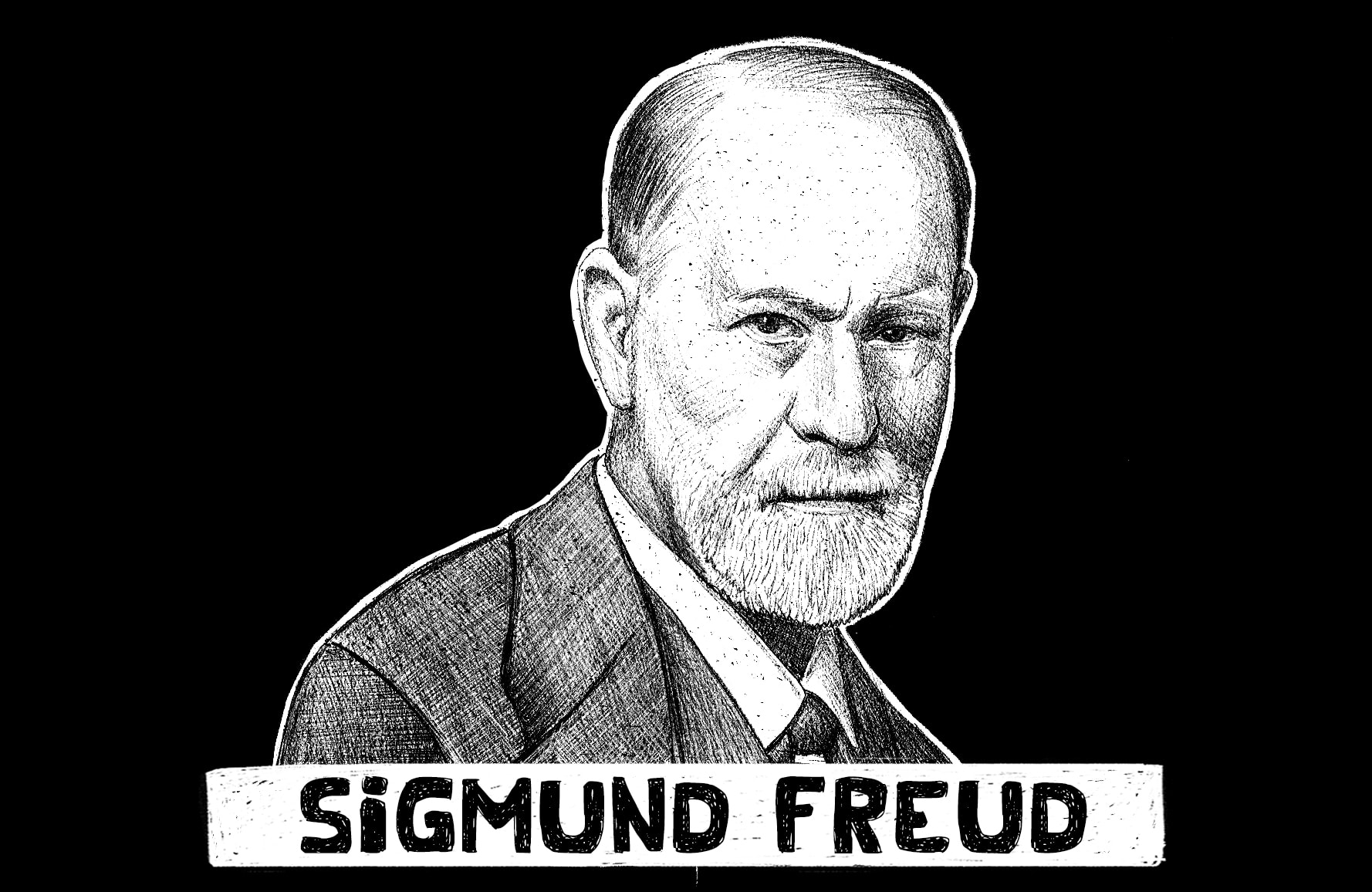 The idea of tabula rasa continued to influence psychology, especially when Sigmund Freud started to play with this idea. Freud was not an extreme empiricist, but he did believe that our individual experiences had a profound impact on how we developed and behaved. His theory on the Stages of Psychosexual Development includes how experiences from infancy may impact bad habits, such as nail-biting or smoking.

While many of Freud’s theories of development are not accepted by today’s psychologists, his influence is everywhere. Later, I will discuss how tabula rasa and Freud’s work has impacted going to see a therapist.

Before we talk about tabula rasa in today’s world, I want to mention one more psychologist. John Money is rather controversial and complicated, but introduced some crucial concepts to the study of gender, sex, and sexuality. He is credited with first introducing the terms “gender roles” and “gender identity.” Money used the idea of tabula rasa to describe how we develop our gender identity. This gender identity includes more than just “masculine” or “feminine” traits.

Money’s work, as well as the work that followed Money’s introduction of “gender roles” and “gender identity,” has opened the doors for many psychologists to explore what it means to be cisgender, transgender, heterosexual, homosexual, or somewhere in between.

John Money, John Locke, and all psychologists who support the tabula rasa theory have impacted more than just the definition of empiricism. Your views on how gender identity and sexual orientation are formed, for example, may influence how you vote on policies regarding the rights of the LGBT community. Your views on the importance of a child’s first experiences may influence the way that you approach parenting. This debate influences many decisions, policies, and laws.

Through this process, the patient may see their thoughts or behaviors in a new light. The therapist may also use processes and techniques that encourage the patient to “unlearn” certain behaviors that were transcribed onto the patient’s “blank slate.” It would be much harder for any professional to help a patient “unlearn” a behavior that was “hard-wired” into their system through their genetic makeup.