What Is The Framing Effect?

The Framing Effect, or Framing Bias, is the idea that information is perceived differently when it is presented in different frames. Yelling out, “Fire!” in a crowded movie theatre will probably evoke a different reaction than yelling out, “Fire!” when you’re learning how to start a campfire at wilderness training.

Psychologists Tversky and Kahneman were some of the first researchers to study framing effects. (If you are familiar with Hindsight Bias and Anchoring Effect, you’ll know that their names are pretty important in the world of psychology and decision-making.) Tversky and Kahneman came up with three different types of frames that fell under the umbrella of their much larger prospect effect. These frames include:

How Does The Framing Effect Work?

It’s not easy for our brains to take in all possible perspectives, factors, and information related to a decision. Take the used-car salesman. There are so many factors that go into buying a car. Safety, price, how well the engine runs, mileage, whether or not the car has Bluetooth, etc. The list goes on and on.

The salesman could give you all of those facts and let you make a decision. That’s not only exhausting, but it may also not work in his favor. It’s easier and more effective to present just a small handful of facts about the car. Pointing out the good elements of the car – or the things that will appeal most to the buyer – is more likely to influence the buyer to get the car. Using a handful of positive or negative facts might not result in a sale. 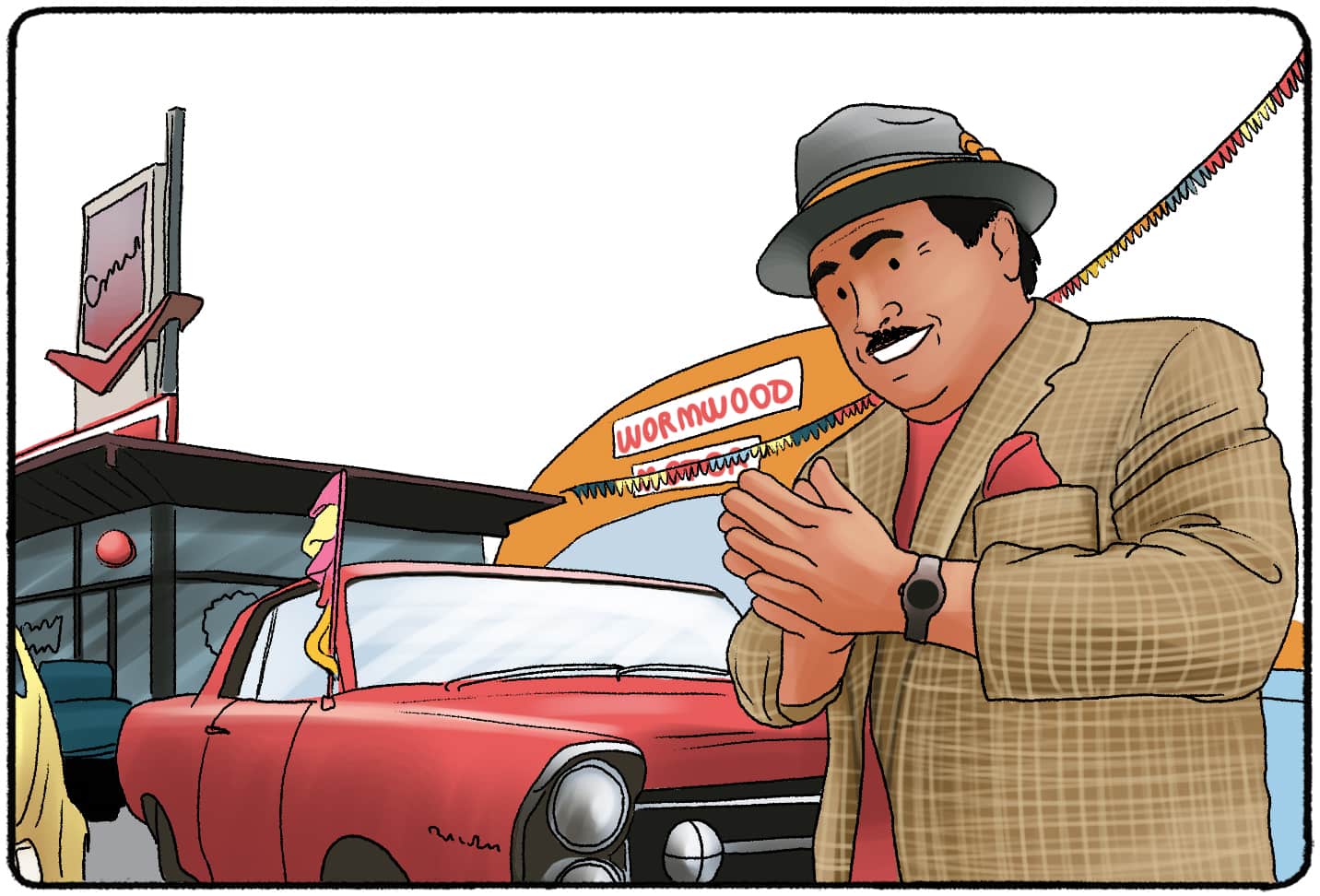 There are many examples of framing that occur in our everyday life. You frame situations for your personal benefit or without thinking. The way you received in education was in a frame. When you listen to any proposal, story, or negotiation, it’s all done through a frame. There are very few examples of things that are not set in a frame.

This was the situation that Tversky and Kahneman presented to participants in one of their first studies of risky choice framing. The first option was saving 200 people in the 600-person treatment. The second option was letting 400 people die in the 600-person treatment. Not surprisingly, the first treatment was chosen by a majority of the participants even though the results of the treatment were the same.

Attribute framing is a frame of an object’s attributes. Would you either eat beef that is 80% lean for 20% fat? They’re the same beef, but by framing them differently researchers discovered that the first one becomes more appealing and seems more healthy than the other.

Goal framing is a type of framing that you may be seeing a lot in the next election. Raising taxes on the middle-class, for example, can be framed as expanding social services or putting less in your paycheck every month. Depending on the candidate proposing this tax hike, you might hear it described in different ways.

The medical community has also developed other types of frames specific to their field (The Number Size Framing Effect and Risky Choice Framing Effect In Which Options Are Not Equivalent.) These frames are used by doctors and for doctors to help make decisions about treatments, medications, and other medical decisions.

Why It’s Important to Understand Framing

Sales. Politics. Medicine. These are some big, important fields that we encounter everyday and make big effects on our lives. If salesman, politicians, or healthcare professionals have motives that go against our motives, they could potentially frame their communication in a way that leads us astray.

So as you listen to messages from people trying to persuade you to make a decision, think about the framing effect. How narrow is the frame of the other person’s message? What could be outside that frame?

How to Avoid The Framing Effect

One of the best ways to make an informed decision is to frame the situation in another way. What would the opposing party say about your candidate? What would another salesman say about the car you are thinking of buying? This is why many people go get a “second opinion” before opting for treatments or surgeries.

The framing effect affects literally everything we see and hear. It’s not inherently bad, but it can be used in bad ways. It’s up to you to look beyond the frame if you want to make the most well-informed decisions for yourself. 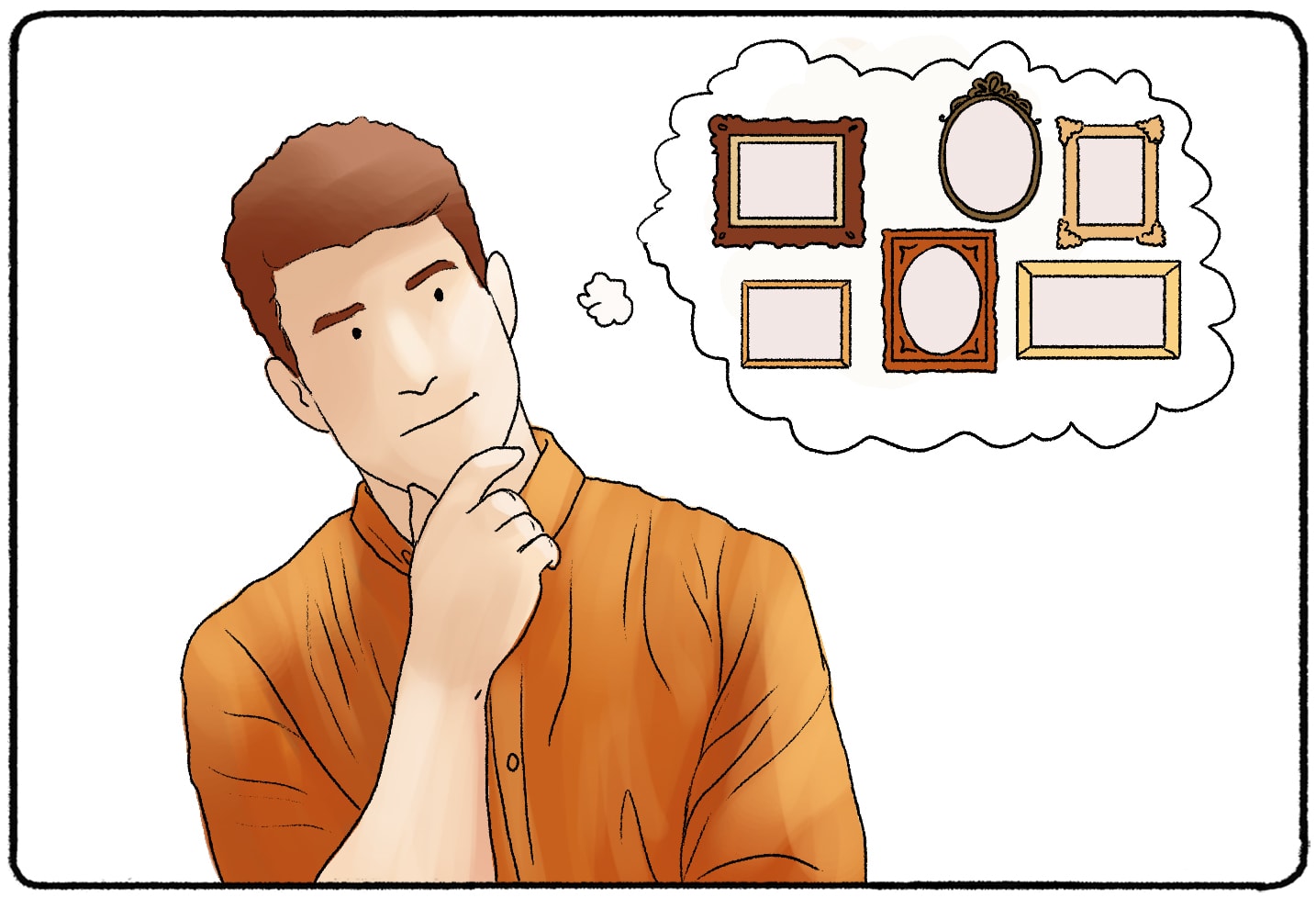