Would you rather be wise or intelligent? Most people would say, “both.”

Are Wisdom and Intelligence the Same?

Wisdom and intelligence are both considered to be positive qualities involving the brain. But these are often used interchangeably, which isn’t exactly correct. These two terms are more accurately associated with the mind, and they are just pieces in larger theories of psychology.

When I ask you to picture a person who is “wise,” who do you picture? It might be your grandparents. Or an old philosopher. Maybe it’s the owl from Winnie the Pooh. Either way, it’s probably someone older. Our culture tends to associate wisdom with age.

At what age do you “gain” wisdom? When do you have a sense of right or wrong? That last question is not always easy to answer. Earlier developmental psychologists believed that children had a sense of right and wrong before they could read. But the reasons they have given for their conclusions don’t always take context, intention, or the cognitive abilities of the child into consideration. If a child associates punishment with “wrong” behavior, have they truly developed a sense of right and wrong?

More current theories of wisdom focus more on the practical application of wisdom. For example, American psychologist Robert Sternberg has developed a “balance” theory of wisdom. He defines wisdom as “the use of one’s intelligence, creativity, common sense, and knowledge and as mediated by positive ethical values toward the achievement of a common good through a balance among (a) intrapersonal, (b) interpersonal, and (c) extrapersonal interests.”

Wisdom could be more important than intelligence. But, as Sternberg says, college admissions officers aren’t exactly looking for the wisest students. They’re looking for scores that access a student’s intelligence.

Intelligence is more likely to be tested than wisdom. It certainly appears to be easier to test than wisdom. But as you’ll see, intelligence tests may not be what they’re cracked up to be.

Before we dive into intelligence, let’s talk about the definition of this term.

Robert Sternberg also has a theory of intelligence, known as the “Triarchic Theory of Intelligence.” He also agrees that intelligence deals more with the practical decisions in everyday life. His theory suggests that “successful intelligence is made up of three types of intelligence: 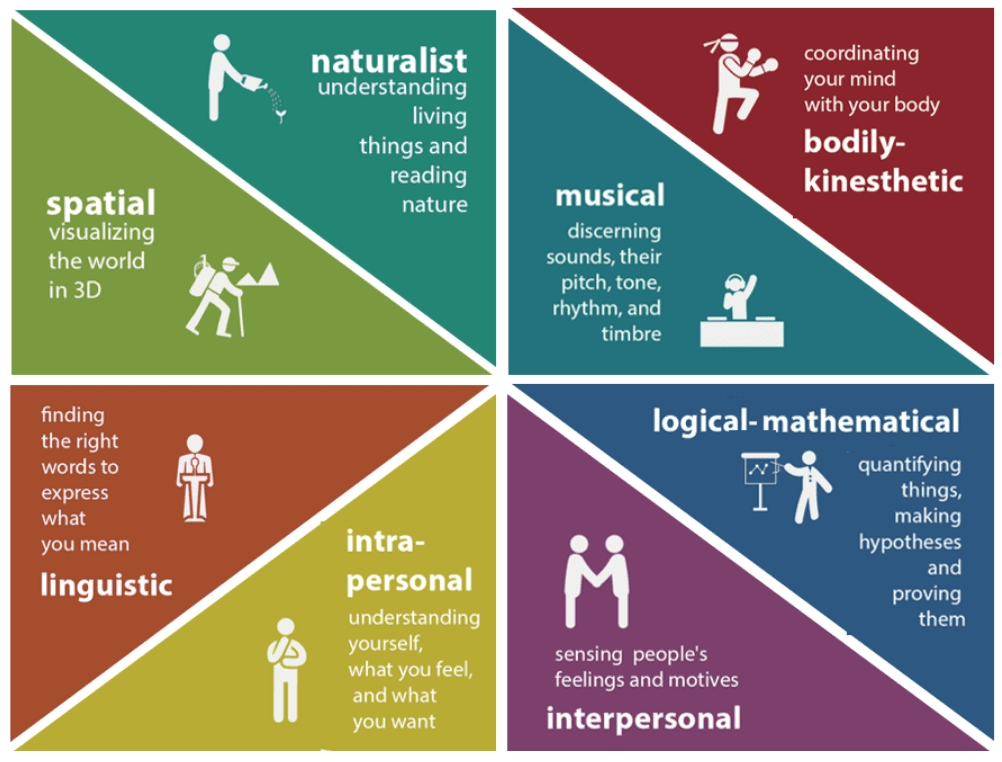 These theories of multiple intelligences are relatively new. One could argue that they are a response to the way that intelligence was defined and measured throughout the 20th century.

The first intelligence test was developed in 1904, the same year that “general intelligence” was introduced by British psychologist Charles Spearman. But the tests that we use nowadays look very different than the ​original IQ tests. Modifications to the tests have attempted to adapt to the changing world, as well as overcome racial or cultural biases that were present in earlier versions of these tests. 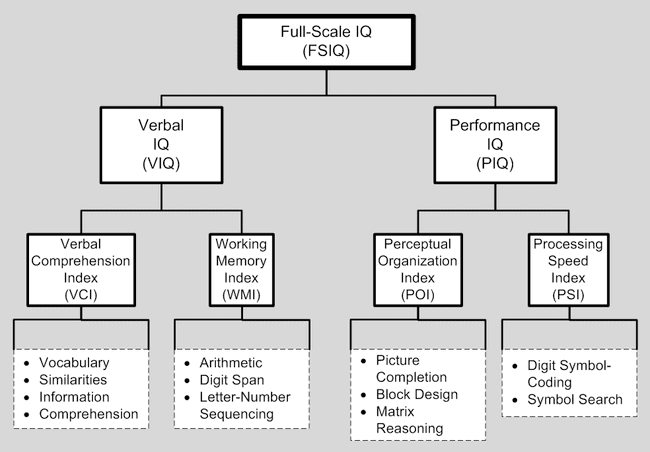 Reddit posters have some great examples to illustrate the difference between wisdom and intelligence:

Would you consider “moral” intelligence to be wisdom? Or, like Sternberg, do you believe that wisdom requires more than intelligence: it requires creativity, common sense, and other types of knowledge?

If people consider you to be wise, it’s likely that they consider you to be intelligent as well. But you can be “intelligent” without being wise. Someone can acquire a lot of skills and knowledge without having a moral compass. Knowing the difference between right and wrong, and using that knowledge to make decisions, is what makes you wise.