What is Intelligence? (9 Types Controversy + Examples)

Before you start to search for old IQ test results, let’s talk. The definition of “intelligence,” how it’s measured, and what it actually means to be “intelligent” may actually come as a surprise. Even the most important theories regarding intelligence, including Gardener’s nine types of intelligence, has been disputed by the world’s big names in psychology.

Everyone has their own definition of intelligence, but what do psychologists say? How do they measure intelligence? The answer isn’t so simple. Let’s touch on the basics of what intelligence is, how it’s been defined in recent years, and where the theories of intelligence are moving.

The second definition infers that intelligence is a measure of potential success throughout a community. This use for intelligence is what led psychologists to develop the IQ test.

In the early 1900s, French psychologist Alfred Binet helped to developed the first type of intelligence quotient tests, or IQ tests. The French government wanted to use the test to determine which children were more likely to succeed in school and which children needed more help. 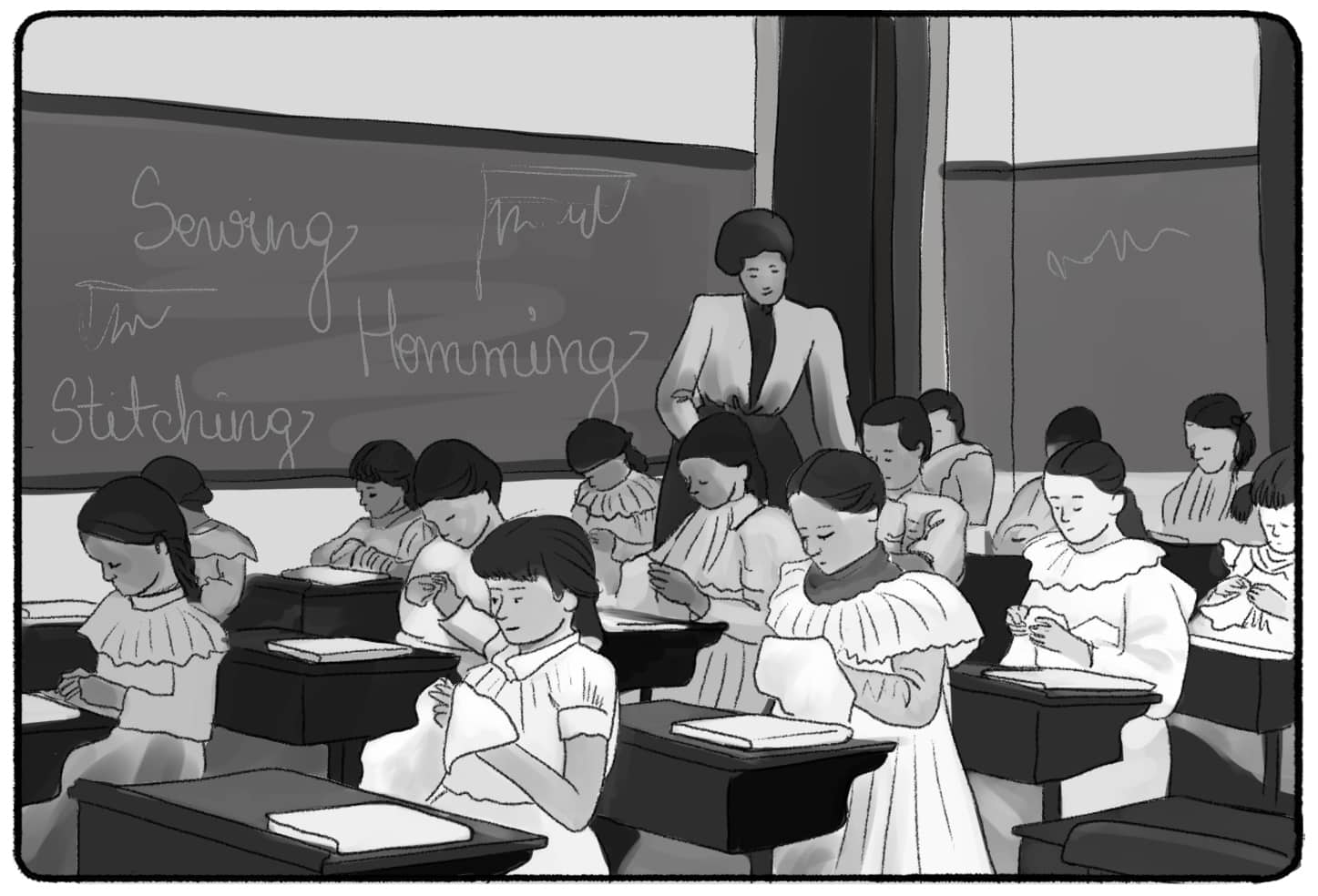 Binet’s original test measured the “mental age” of children based on the average age and skills of a group of students. He admitted that the test had limits and that a single number was not enough to accurately depict all of the factors that influence intelligence.

Still, the test was adapted to American schools and is still used to measure intelligence today. High IQ is still associated with overall job performance and life “success.” IQ can change over the span of a person’s lifetime. While it is very easy to decrease a person’s IQ, science is still looking for ways to “increase” a person’s IQ points.

Unfortunately, even through many revisions of the standard IQ tests, there are still flaws in the design of the test. Let’s just look at one for right now.

Intelligence has a lot to do with “speed.” If I give you a complex problem on an IQ test, you might need a few minutes to solve it or a month to solve it. In both cases, you have the ability to solve the problem, but the person who can solve the problem more quickly will end up with the higher IQ score.

These questions have led people to explore different types of intelligence. How can we recognize people who take a little longer to learn something, but still have the ability to do so? How do we categorize people that just need to pull on past experiences to solve problems and repeat learned facts?

One of the ways we make these distinctions is by identifying fluid vs. crystallized intelligence. The theory of these types of intelligence was developed by Raymond Cattell, a psychologist who is also known for his work in trait psychology.

He theorized that there are two types of intelligence: fluid and crystallized intelligence.

Practical Intelligence and the Triarchic Theory

Fun facts about animals or the ability to solve a logic puzzle may not help you when you’re trying to read a map or network, but all of these skills can help you succeed in certain situations. That’s what the Triarchic Theory aims to recognize.

They separate intelligence into three categories. 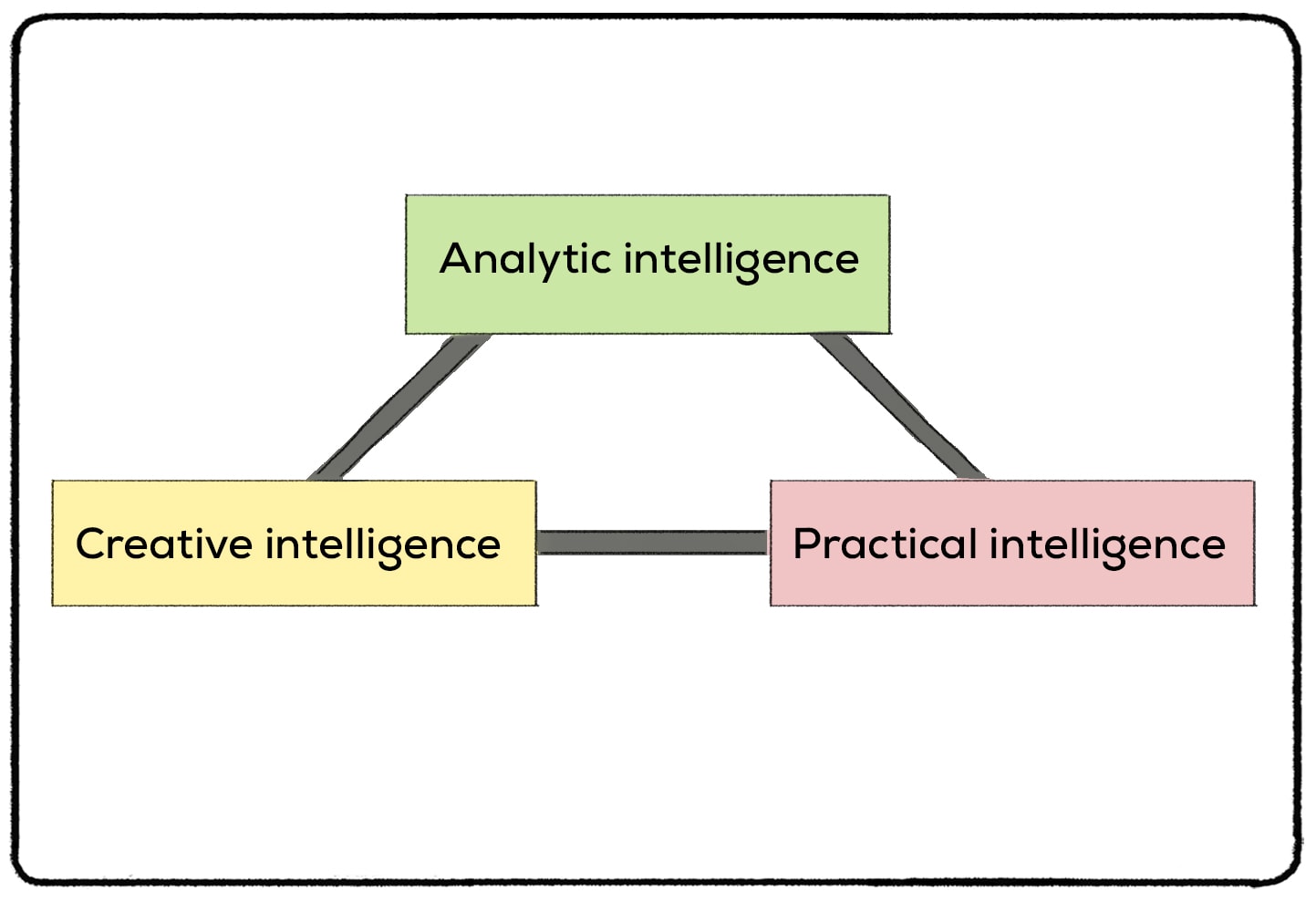 Math won’t help you solve a dispute between two neighbors or settle a debate on how to solve the city’s traffic problems. These are both great examples of practical intelligence.

This type of intelligence is highly present in great leaders. In fact, Robert Sternberg said the definition of practical intelligence is to find the best fit between your personality strengths and the environment.

You probably thought this was going to be a video about the different types of intelligence: musical, kinesthetic, linguistic…right?

Gardener’s nine types of intelligence include:

Controversy With the Nine Types of Intelligence

These critiques and arguments are still in development. It will be interesting to see where the world of educational psychology and measuring intelligence moves within the next few decades. Keep an eye out for new developments, and remember – even if you never scored high on an IQ test, there’s still a good chance that you hold some type of intelligence that will help you succeed.