Personality is more than just genes; a large part of who we are and the decisions we made are influenced by the culture we grew up in.

How Are Personality and Culture Related?

Not all cultures hold the same values. Some tend to encourage behaviors that are loud, boisterous, and competitive. Others encourage quiet, respectful, and more humble behaviors. Depending on the culture where you live, you probably picked up on these values and they have influenced the development of certain traits.

When does this influence start? Think back to when you learned manners. You were probably scolded for engaging in behavior that is considered rude in your culture. Conversely, you were encouraged to engage behaviors that are considered to be polite. As you were “conditioned” to engage in more polite behavior, you subconsciously picked up on patterns that influenced how you behave. These patterns are highly influenced by the values of the culture where you grew up.

Culture and Personality Theory in Psychology

Researchers have been studying the connection between culture and personality for a long time. “Culture” is not determined by borders. As you’ll learn, people learn lessons from cultures that are created for people within a certain country, occupation, class, gender identity, etc. For example, just because the country you live in has an individualist culture does not mean you are bound by individualist ideas. 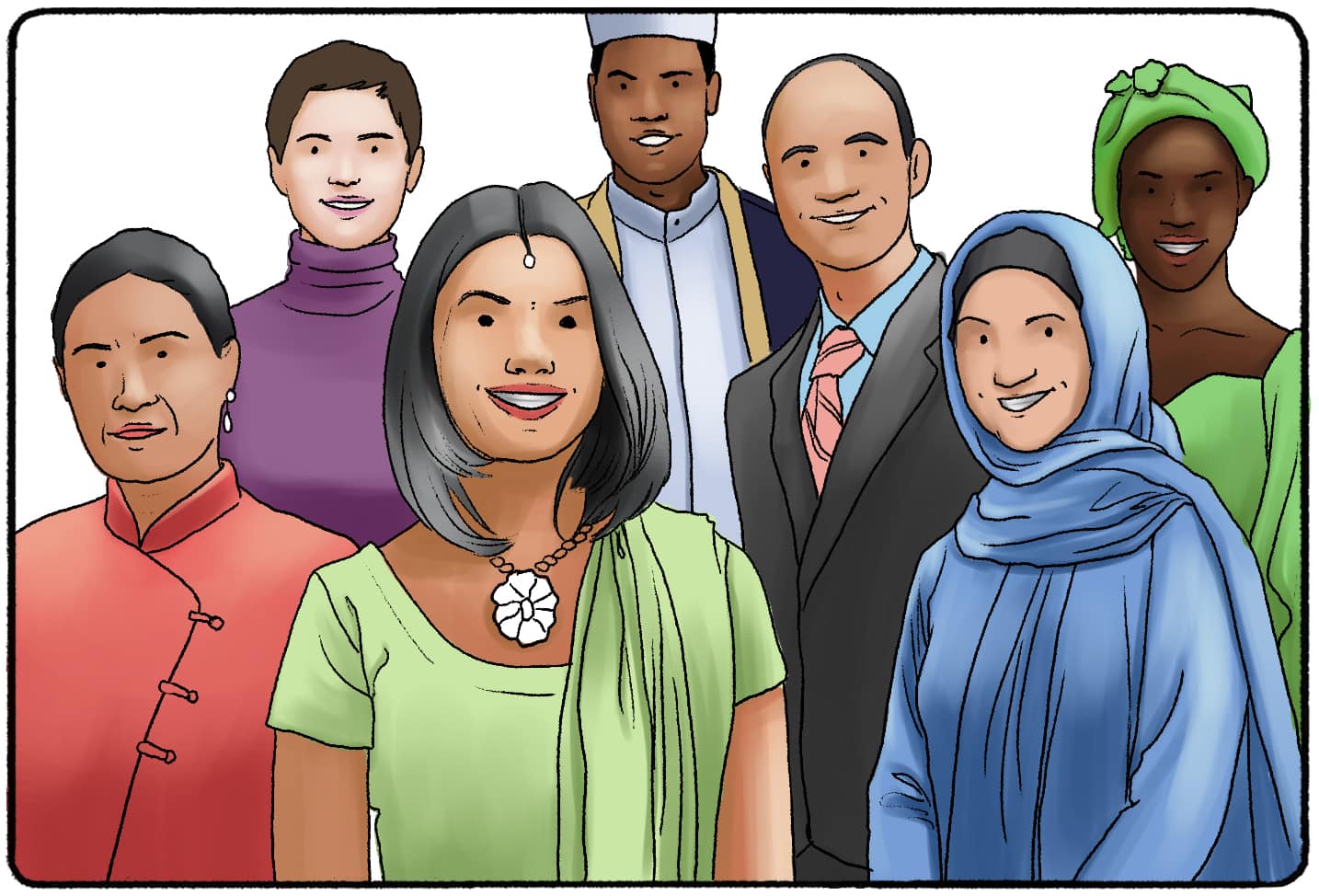 I’m going to explain two spectrums that researchers have created to define cultures. The culture’s place on these spectrums highly influences the personality traits and behaviors of the people in that culture.

Keep this idea in mind. Let’s get started by talking about individual vs. collectivist cultures.

Individualism focuses on the individual, as the name implies. People living in an individualist environment prioritize self-improvement and satisfying their own needs before those of the rest of their community.

Why? Individualist cultures believe and teach that if everyone takes care of themselves, the entire group should thrive and become self-sufficient.

Individualist cultures put a lot of stress on independence and self-reliance. Those that live in this type of culture tend to be very self-sufficient and driven workers but are weaker when it comes to collaboration and teamwork, they usually struggle handing off responsibility.

In general, these people usually distance themselves psychologically and emotionally from one another, since working with others is more of an option than a requirement for success. In media, we often see individualist characteristics associated with men, people in urban settings, and Western culture.

What about collectivist cultures?

People living in a collectivist environment are taught to focus on the needs of the group before their own individual needs. They associate their identity to their role and function in a larger group. These “groups” include families, teams at work, or the nation as a whole. 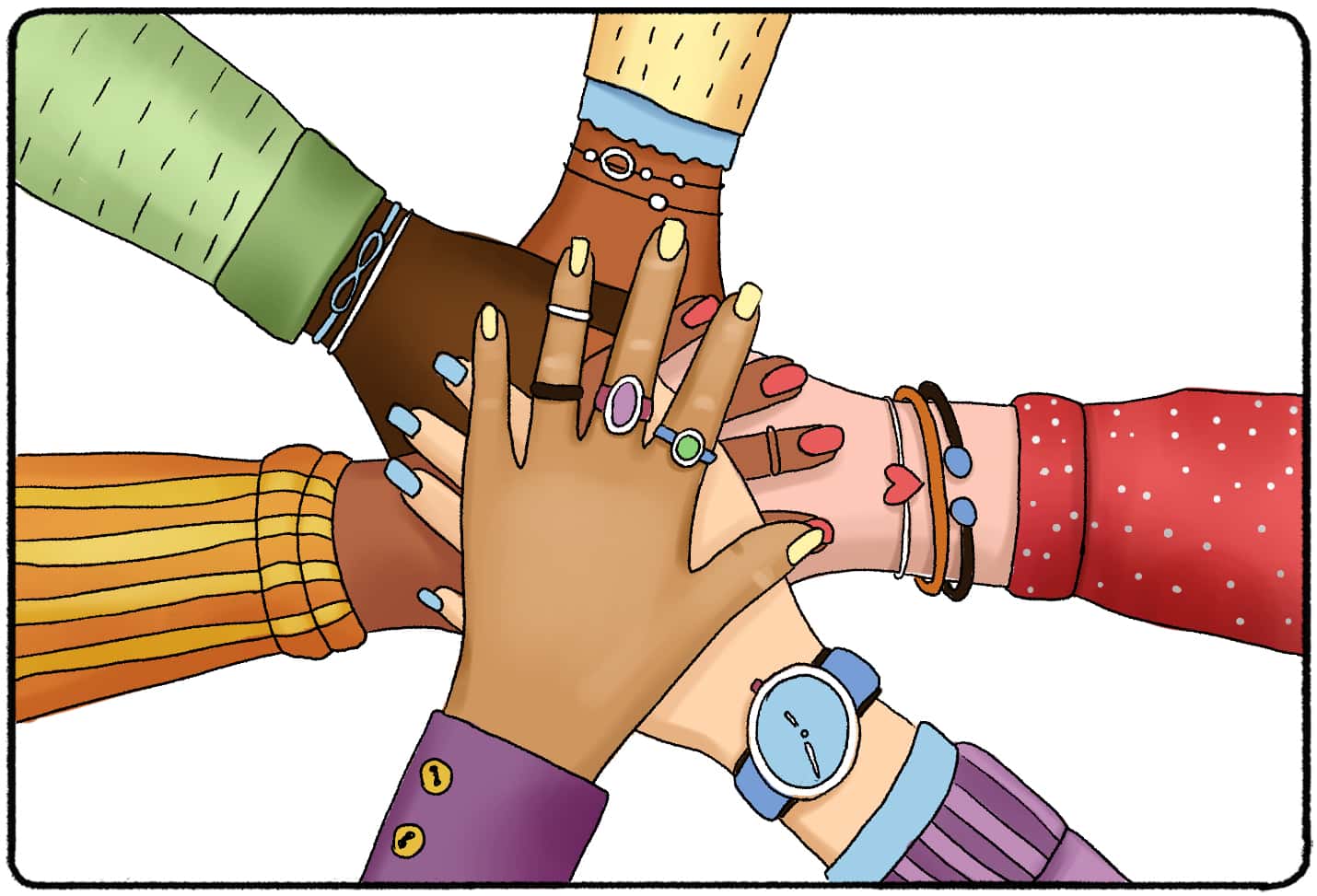 Collectivist societies teach people that everyone will benefit when looking out for one another. Harmony and interdependence between group members are highly valued among people in this type of environment. Unlike their individualist counterparts, members of collectivist cultures tend to be extremely close to each other psychologically and emotionally. This can create an “us vs. them” mindset that separates or looks down upon people outside of their group. Collectivist characteristics are generally associated with women, people in rural settings, and Eastern culture.

Let’s look at another spectrum. Did you grow up in an approach or avoidance culture?

This idea was coined in 1935 to help psychologists identify what makes some conflicts easy to resolve and others hard to resolve. Where you lie on this spectrum can highly influence how you make decisions.

So what is “approach vs. avoidance?”

Humans typically want to “approach” and move toward positive, pleasurable things. They want to “avoid” and move away from is a negative, painful things. It is very similar to Freud’s pleasure-pain principle.

This idea of “approach vs. avoidance” was measured when an experiment was conducted on rats in 1948. The rats were exposed to different positive or negative stimuli. Researchers measured the strength of their pull toward the stimuli. The most interesting results from the experiment revealed that the closer the rats were to the item they were approaching or avoiding, the stronger their pull in either direction was.

This can be applied to how humans make their decisions and categorize conflict.

But what does this have to do with the culture where you grow up? This culture helps to teach you from a young age what to approach and what to avoid. Culture doesn’t teach you to avoid physical pain and approach food…those things are instinctual to all humans. The things we learn to approach and avoid through culture appeal to higher need.

The Big Five and Avoidance 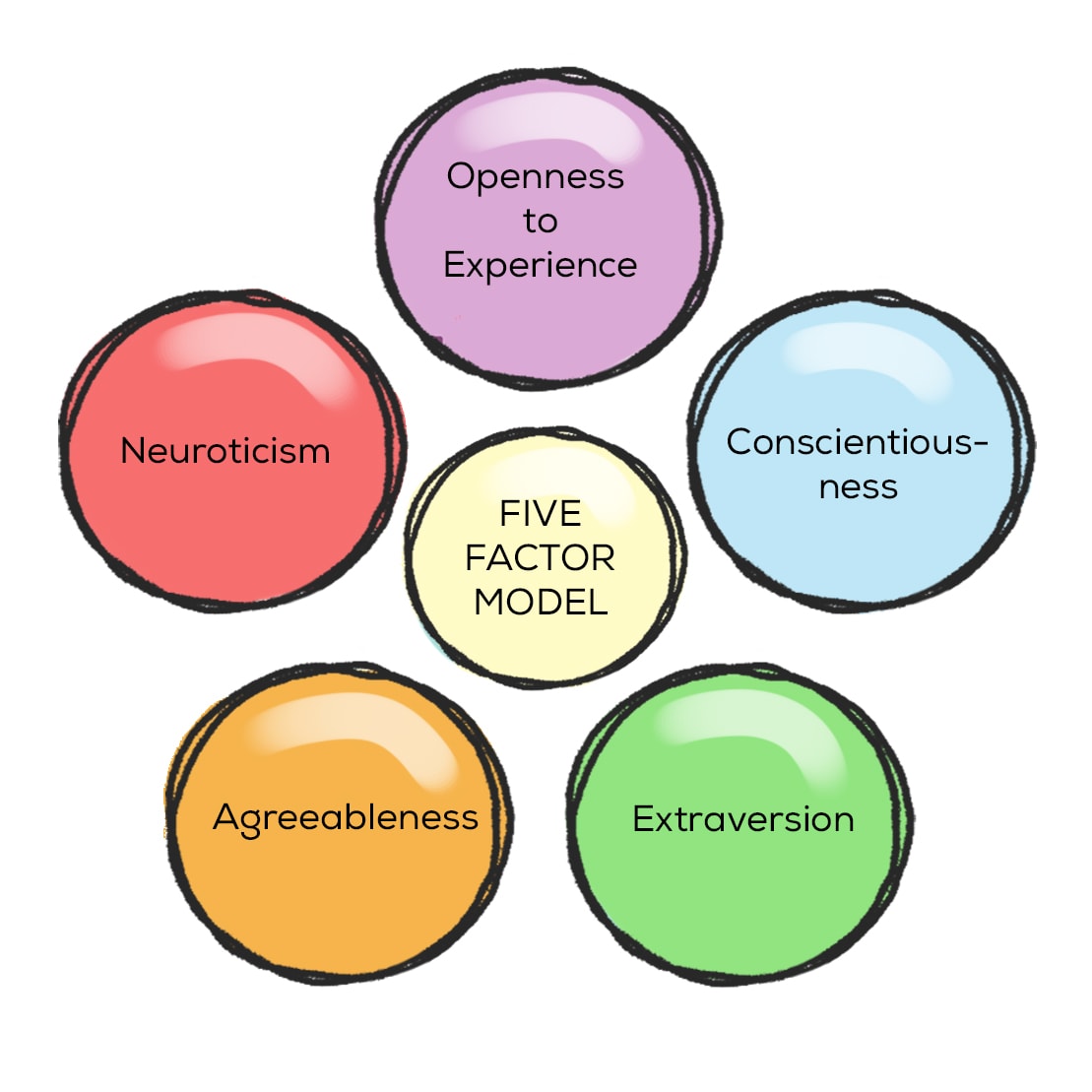 Countries who generally score high in neuroticism tend to be high in uncertainty avoidance. These countries usually have more formal systems of rules that try to minimize cultural or situational ambiguity, and citizens are uninterested in changing them. These cultures tend to be more more conservative, emotional, and xenophobic. Families in these cultures tend to have more traditional gender roles, schools have more structured learning, and children are taught to trust that their teachers have all of the answers. Children are also taught that the outside world is a hostile place.

Conversely, countries low in neuroticism and low in uncertainty avoidance tend to have fewer laws and regulations, and their citizens are much more interested in politics. These cultures are often more open to change and more tolerant of diversity, and people within these cultures tend to suppress their emotions. Families in these cultures have looser gender roles, and their schools have more open-ended learning. Teachers are allowed to say “I don’t know,” and students are encouraged to question authority. Children are taught that the outside world is benevolent and that they should not persecute others based on their beliefs. Religions associated with low uncertainty avoidance include Protestantism, Buddhism, Taoism, and Hinduism.

Your Personality and Culture

Uncertainty avoidance is just one concept that is influenced by a culture’s personality and how it influences the decisions and behaviors of the people within that culture.

If you’d like to get to know yourself on a heightened level, I highly recommend taking my personality quiz. Take the quiz for free today and you’ll receive a fascinating list of information about both yourself and your personality.