What’s harder to complete? Reading a nonfiction book or completing a 1,000-piece puzzle?

Depending on your abilities and experience, you might have a different answer than the person next to you or your significant other. You use different skills to complete each task. And unfortunately, one set of skills is often valued higher than another when you’re taking tests for school or to get certain jobs. People with high perceptual reasoning abilities, for example, may take a puzzle over a nonfiction book any day. And while their ability to complete a puzzle fast may not be the one skill that gets them into college, perceptual reasoning is crucial to solving many everyday problems.

What Is Perceptual Reasoning?

Perceptual reasoning is the ability to take in visual information and organize it, interpret it, and use it to solve problems. No verbal communication is required. If you’re solving a problem that requires you to visualize the solution in your head, you’re using perceptual reasoning.

People with high perceptual reasoning abilities may prefer to “learn by doing” or learn through visual aids. Rather than hearing the directions, it’s usually easier to see them. 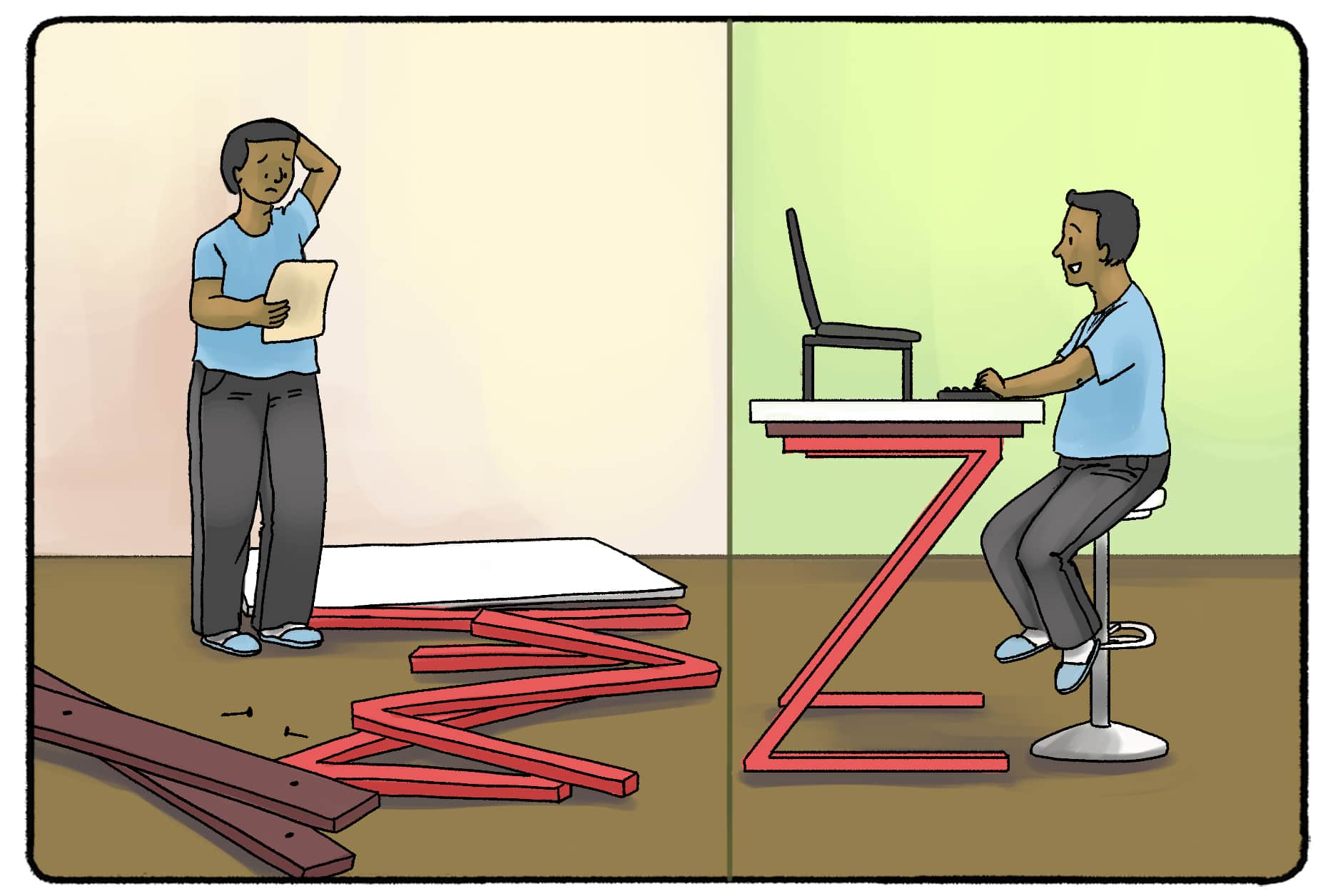 You might have high perceptual reasoning abilities if you can:

How To Improve Perceptual Reasoning Skills

Test and build your perceptual reasoning skills by:

Perceptual Reasoning and The Different Types of Intelligence 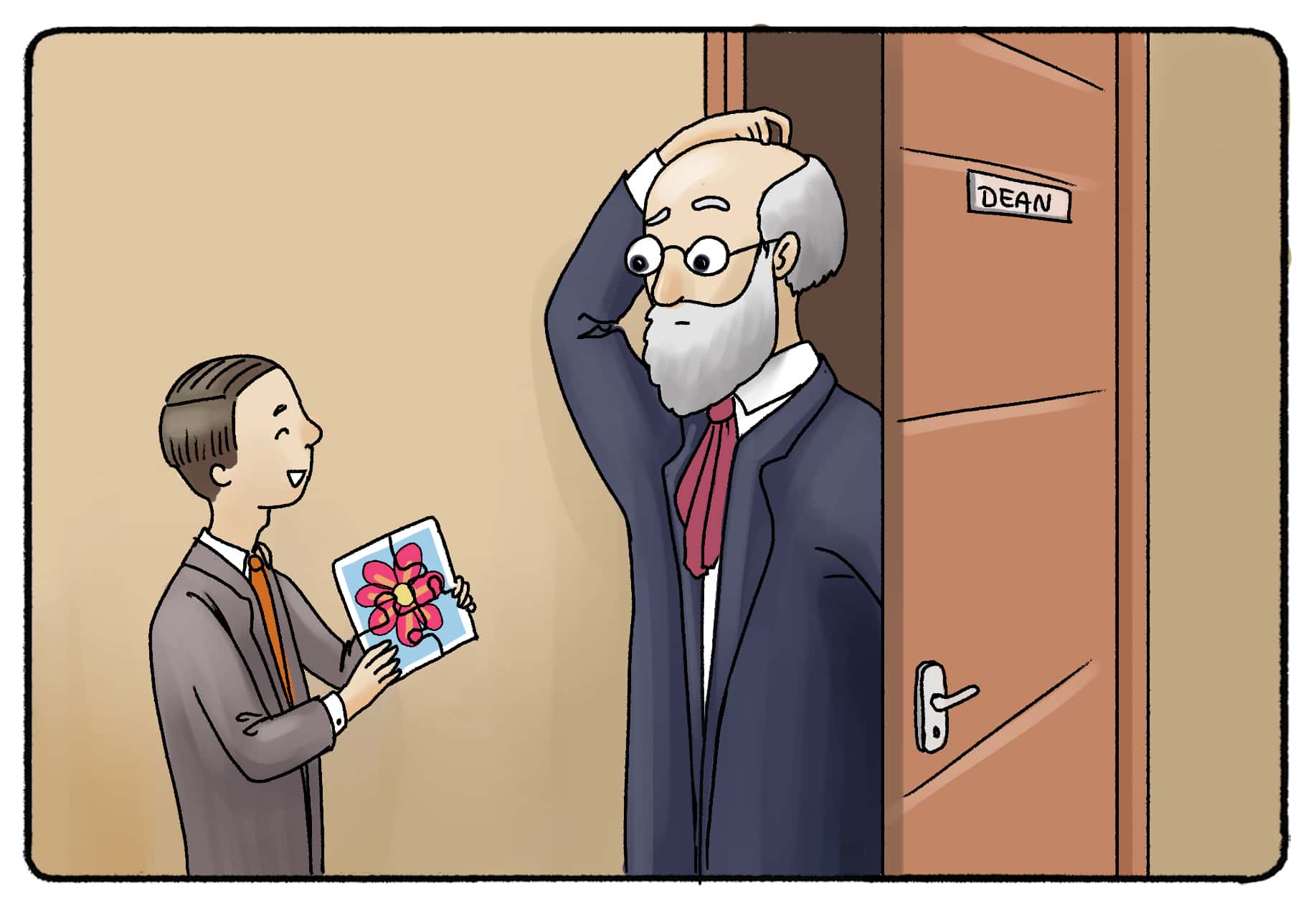 The work of these psychologists and others have influenced the way that we measure intelligence and qualify someone as advanced or deficient in some areas. 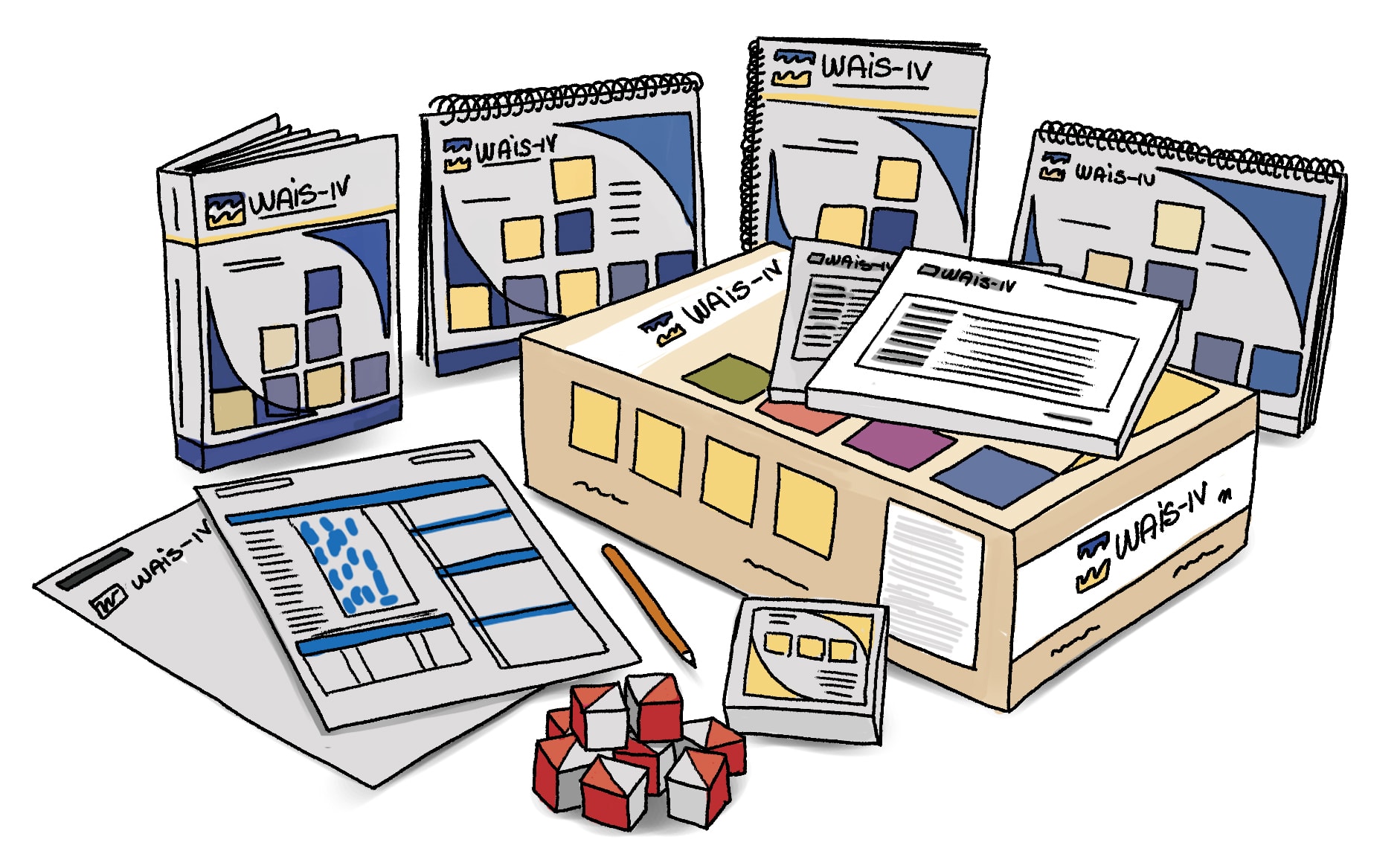 The Perceptual Reasoning Index Scale is one of the four subtests of the current Wechsler Adult Intelligence Scale (WAIS.) WAIS is an IQ test given to adults to measure their intelligence and cognitive abilities.

To measure perceptual reasoning, participants are given three to five tasks:

Children who score low in all of these areas may be diagnosed with conditions like ADHD or Aspberger’s. Interestingly enough, children with high-functioning forms of these conditions often score very high on perceptual reasoning tests.

Perceptual Reasoning vs. Other Forms of Intelligence

While you may be able to find blocks on an IQ test, you might not see them in the classroom past preschool. College admissions officers don’t require students to put together puzzles in order to be accepted.

With today’s testing, a student with high verbal comprehension skills may be considered highly intelligent, even if they have little perceptual reasoning abilities. Conversely, a student with visual and spatial intelligence may not get the same praise or recognition if they suffer on verbal and linguistic tests.

But as you heard earlier in the video, these skills are crucial to solving certain problems and being successful in specific fields. You won’t always be given verbal directions. There are a lot of problems that you will need to solve by “doing.”