What Is Operant Conditioning?

On some farms, workers are paid a certain amount of dollars for every basket they fill with fruit, vegetables, or flowers. If a farmworker fills one basket, they receive $20. If they fill ten baskets, that number jumps to $200. Every day, they leave with some amount of money – but that amount depends on how much work they did.

On other farms, workers are paid a salary. Every two weeks, so long as the workers showed up for their shifts, they receive the same paycheck. It doesn’t matter how much was done within the workday – they just had to put in the right amount of hours. The farmworker knows how much they are going to take home, every two weeks. 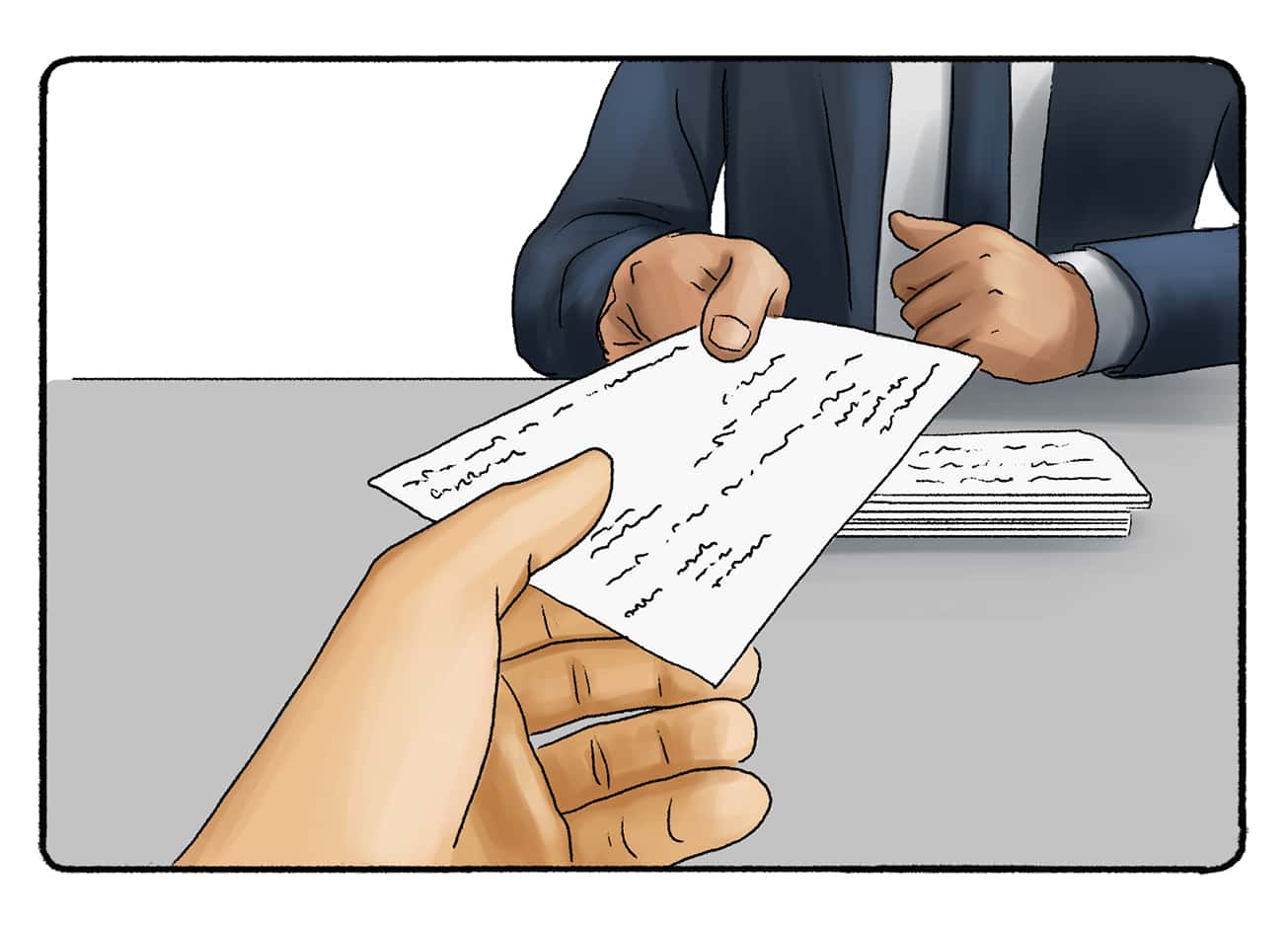 These approaches may sound familiar to you, whether or not you worked on a farm. Plenty of jobs use a similar system for paying their employees. For some, this is just “the way things are done,” or a seemingly intuitive approach for encouraging people to show up to work. For psychologists, this is operant conditioning at work. Employers want to encourage their employees to show up to work or pick a certain amount of fruit, so they reward (or reinforce) this behavior with money.

What is Fixed Ratio Reinforcement?

Fixed-ratio reinforcement is a schedule in which reinforcement is given out to a subject after a set number of responses. The “subject” is the person who is performing the behavior. Reinforcement may not be positive; they’re something added to a situation that encourages the subject to perform a behavior.

Think back to the two examples I shared earlier. Which version of paying farmworkers is an example of a fixed-ratio reinforcement schedule? If you guessed the first example, where workers are paid per basket, you’re right! The response that employers are encouraging is picking fruits. Once the “subject” has performed the response enough times to fill up a basket, they receive their reinforcement.

Let’s look at another example of a fixed-ratio reinforcement schedule. When was the last time that you used a reward card at a coffee shop or a retail store? These rewards cards might offer a deal like, “Buy nine coffees, get one free,” or “get $5 in rewards after you have spent $25.” You can perform this behavior (spending money or buying specific products) at any time, but once you have done it a certain number of times, you get your reward. 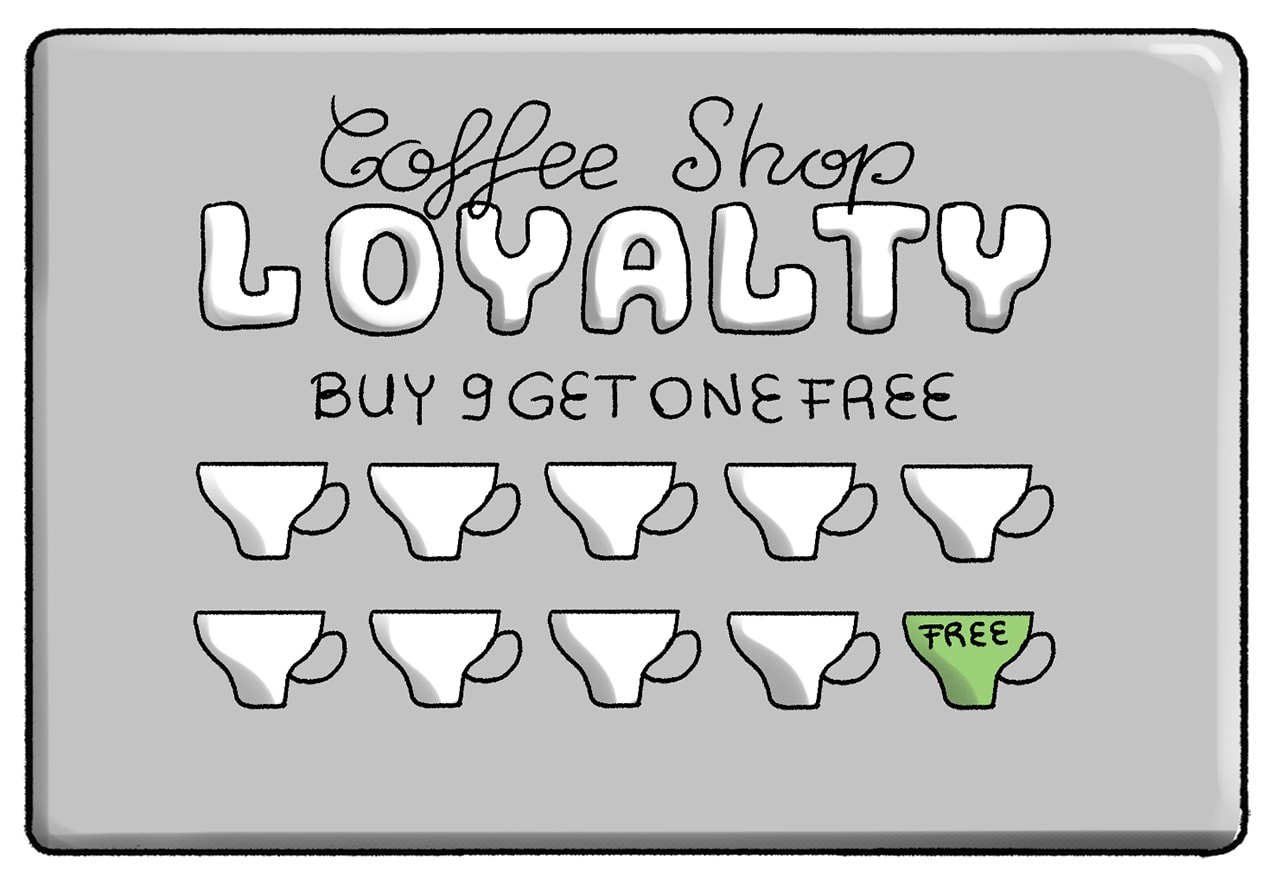 Here’s another example. You are trying to force yourself to pack your lunch every day instead of buying food at the nearby restaurant. In order to stick to this habit, you set up a reward system for yourself. Every fifth lunch that you pack, you add a big chocolate bar as a reward.

As you were listening to that last example, you might find yourself thinking of an alternative way to reinforce your behavior. You might put yourself on a different schedule: for example, if you packed your lunch three times that week, you get the big chocolate bar on Friday. This is an intuitive way of reinforcing this behavior, but it’s not on a fixed-ratio reinforcement schedule. Instead, this is a fixed-variable reinforcement schedule.

In addition to a fixed-ratio reinforcement schedule, psychologists have identified Fixed Interval, Variable Interval, and Variable Ratio schedules. You can learn more about these schedules in upcoming videos. 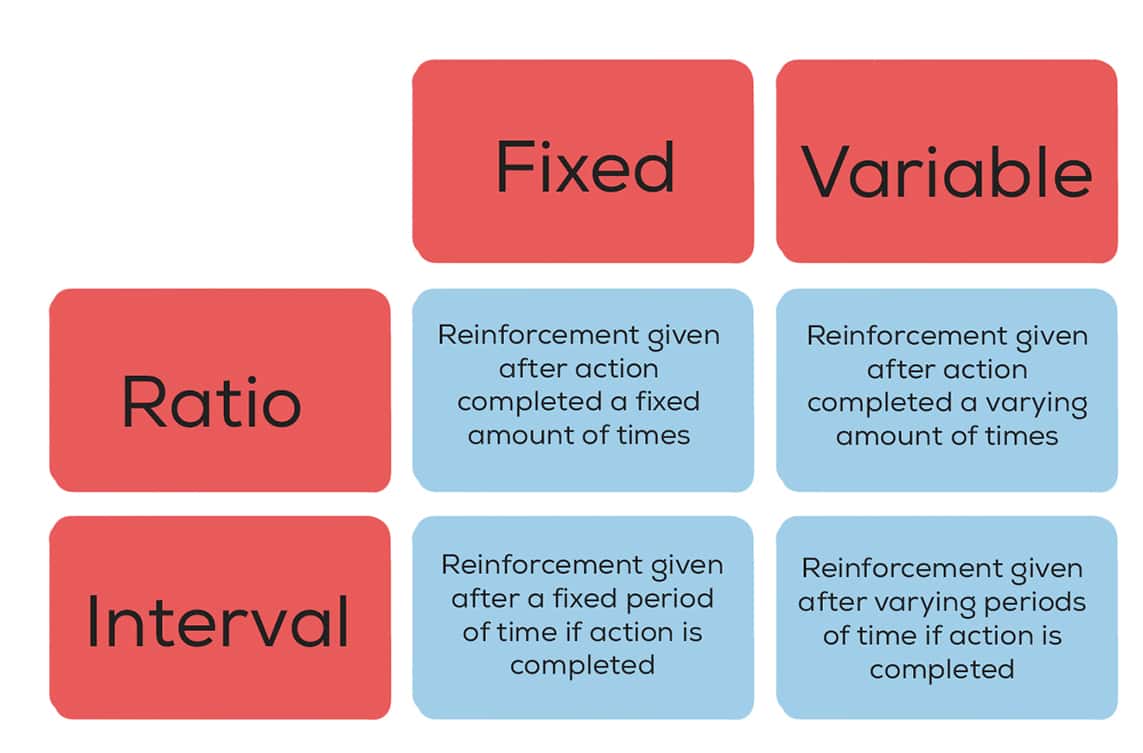 How does fixed ratio reinforcement stack up to other types of reinforcement? Psychologists have found that although this schedule does encourage behaviors, there is a lag in motivation once the reinforcement is distributed. Think about it this way. When you’ve only bought one coffee and have eight more to go before you buy a free one, you’re probably not rushing to buy another coffee. But if you have just one more coffee to buy before you get a free one, you are more likely to go out of your way and visit that coffee shop.