Let’s say you go into a candle store. The candle shop is stacked with all of the usual flavors with pleasant scents. It’s only candles – except for one, random blender that is also for sale.

When you leave the candle store, what are you likely to remember? For many reasons, you’re most likely to remember the blender. It’s unique. It’s different. It completely takes your mind off of the pleasant-smelling candles in the store.  In psychology, this is explained by the Von Restorff Effect.

What Is The Von Restorff Effect?

The Von Restorff Effect is also known as the “isolation effect.” The isolated piece of information or incident is more likely to be recalled than an event that blends into the background. When something stands out, you point your focus there, and the process of making a strong memory begins. 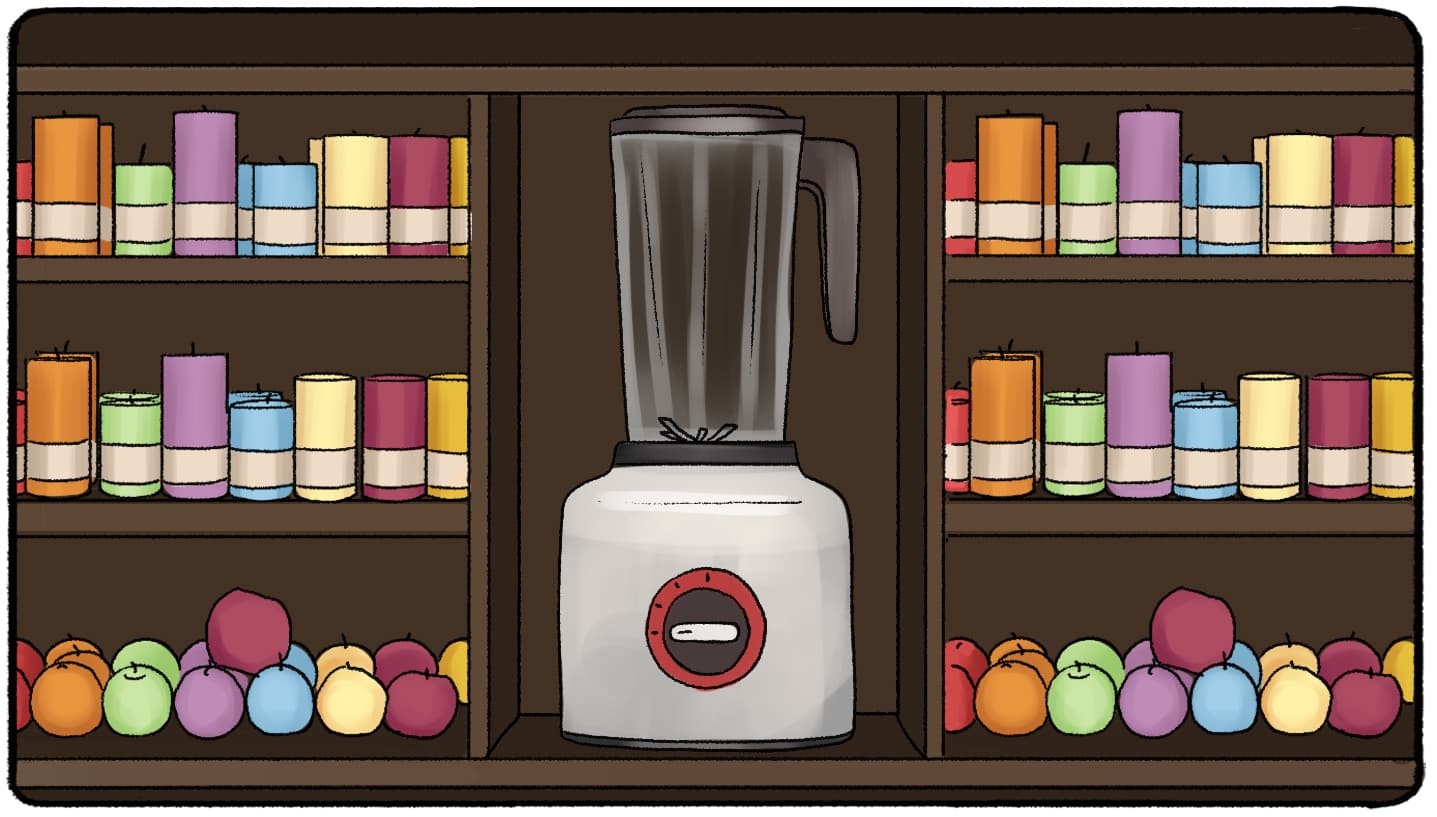 In 1933, a German psychiatrist named Hedwig Von Restorff conducted experiments on memory. She discovered that when participants were given a list of generally homogenous words to remember, and one very distinctive word, they were more likely to remember the distinctive word.

Why? Our focus and attention plays a big part. One of the most well-known images that describes the Von Restorff Effect is a photo of tomatoes. All of the tomatoes are green, except for one blaringly red tomato in the middle of the photo. Even if you don’t see the photo, it’s not hard to imagine that your eyes and your focus goes directly to the red tomato. 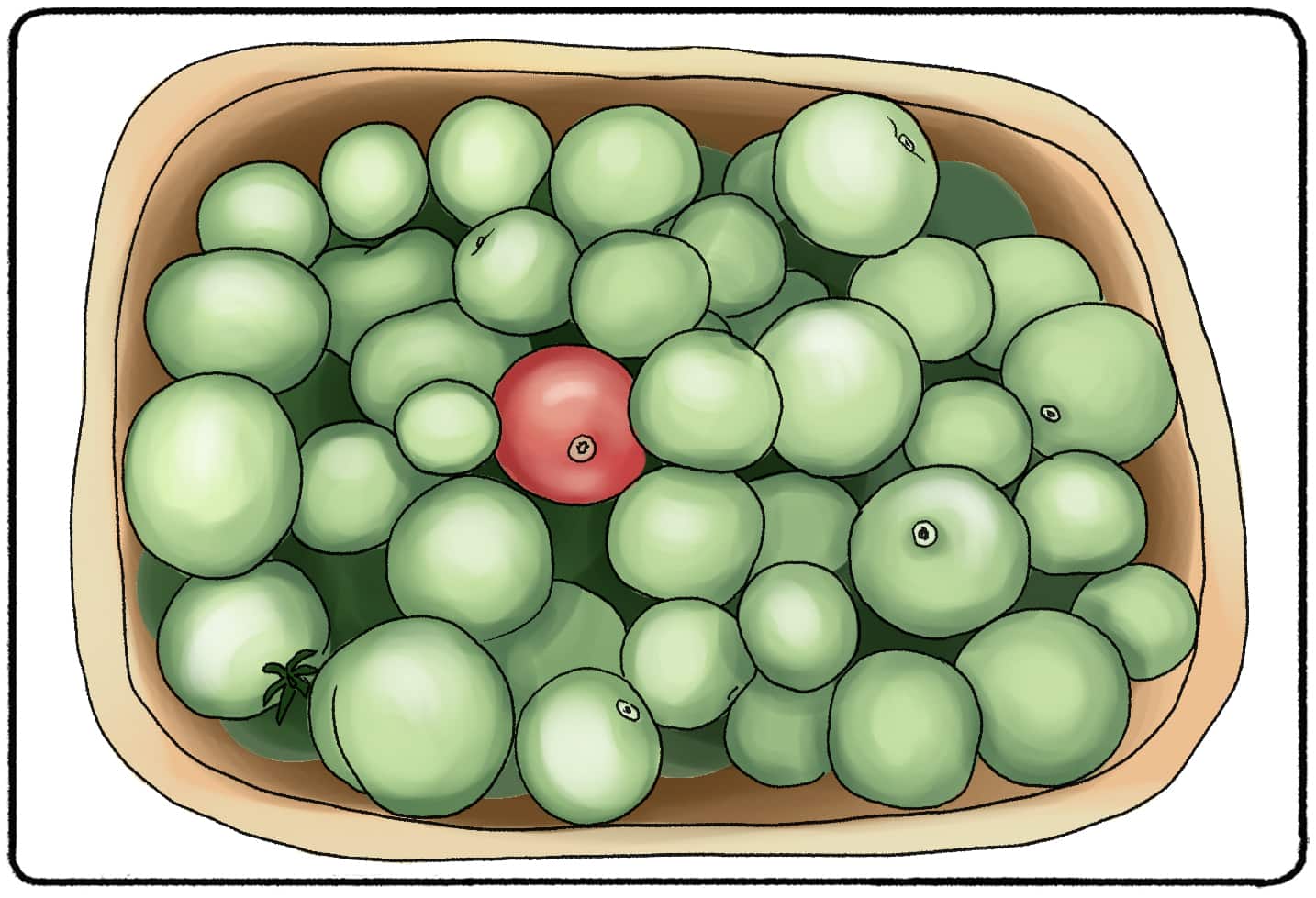 There are a lot of ways for the Von Restorff Effect to kick in. You probably already take advantage of this effect without knowing it!

Have you ever highlighted information in a book? That’s one way you can use the isolation effect to your advantage! The words on the page that have green highlighter on them are more likely to stick in your mind than the words that are just on the page without any sort of special marking.

Designers and content creators use this effect all the time to help sell products and build memorable websites.

Bolded text,italic text, and text in different colors and fonts stand out. If there are certain messages that need to reach customers, the best way to make that happen is to recruit the Von Restorff Effect and isolate those messages away from the rest of the text.

The Isolation Effect Is More Than Meets The Eye

Isolated sounds or tones of voice may also stick out enough to be more memorable. If you try a different selection of cheeses on a cheese plate, accompanied by one type of meat, you’re more likely to remember the taste of the meat. The Von Restorff Effect is not limited to just one sense or type of stimuli.

It Helps to Be Different!

Some Reddit users even credit the Von Restorff Effect in helping to kickstart the fame of stars like Ed Sheeran or Susan Boyle. When someone is different, they stand out. When people stand out, they are going to be called back, invited to perform, or simply remembered more than the singers, actors, or performers that fade into the background! 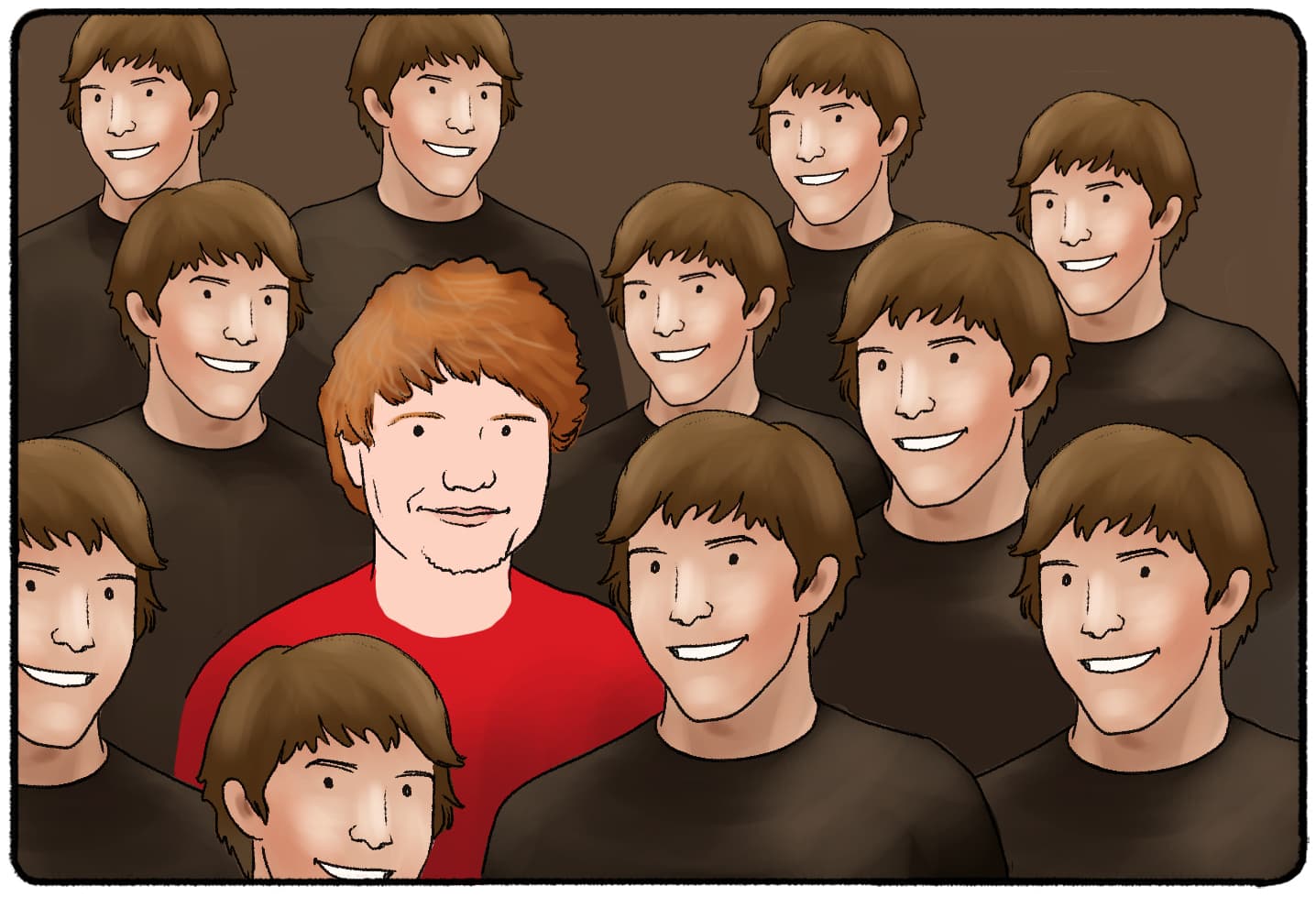 How to Apply the Von Restorff Effect