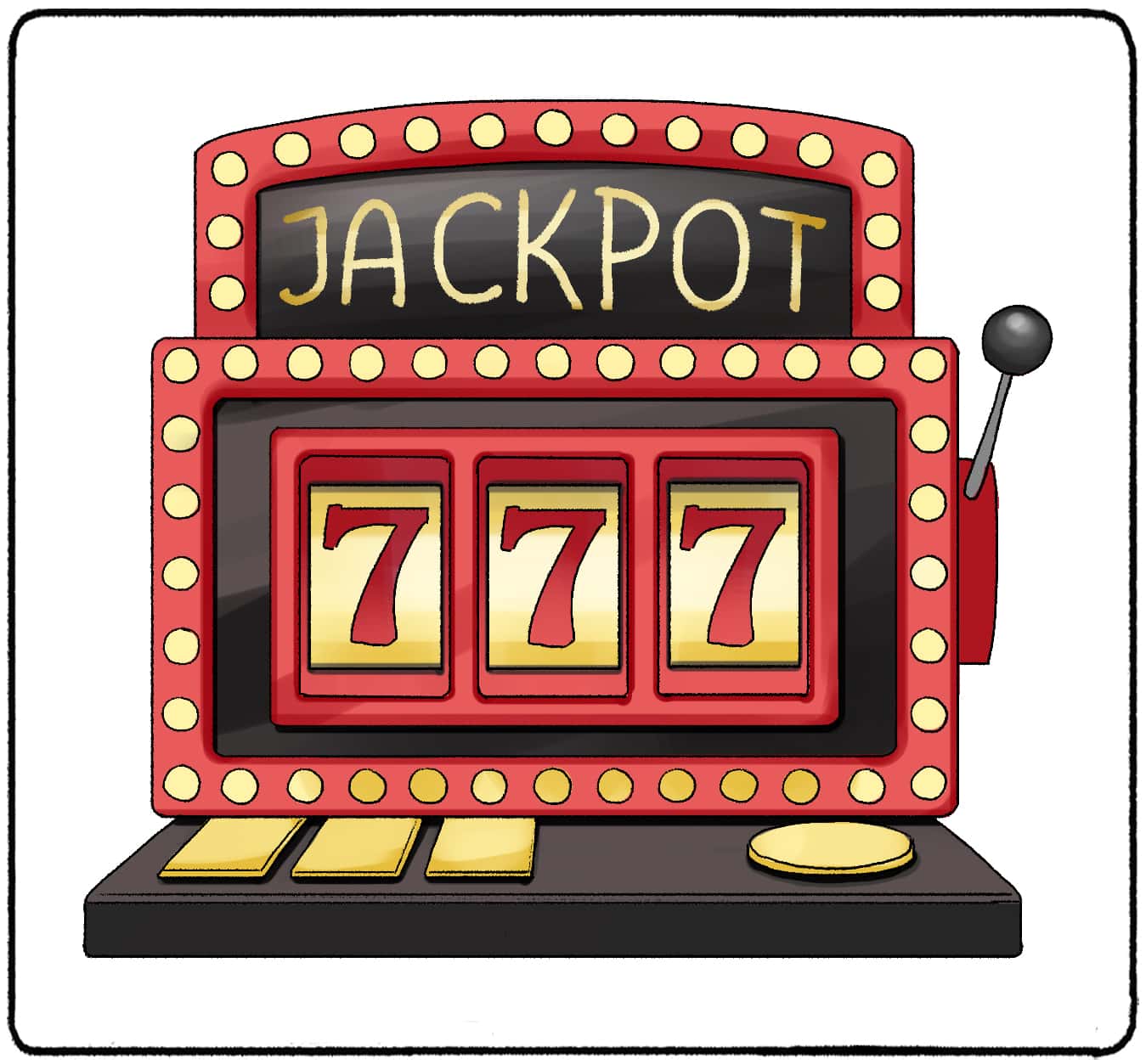 What is Variable Ratio Reinforcement?

Variable ratio reinforcement is one way to schedule reinforcements in order to increase the likelihood of conscious behaviors. The reinforcement, like the jackpot for a slot machine, is distributed only after a behavior is performed a certain number of times.

How many times? The answer varies. Maybe the slot machine will give out the jackpot after three pulls, or 20, or 2,000. The answer will always vary, keeping subjects (or the people encouraged to perform the behavior) on their toes. 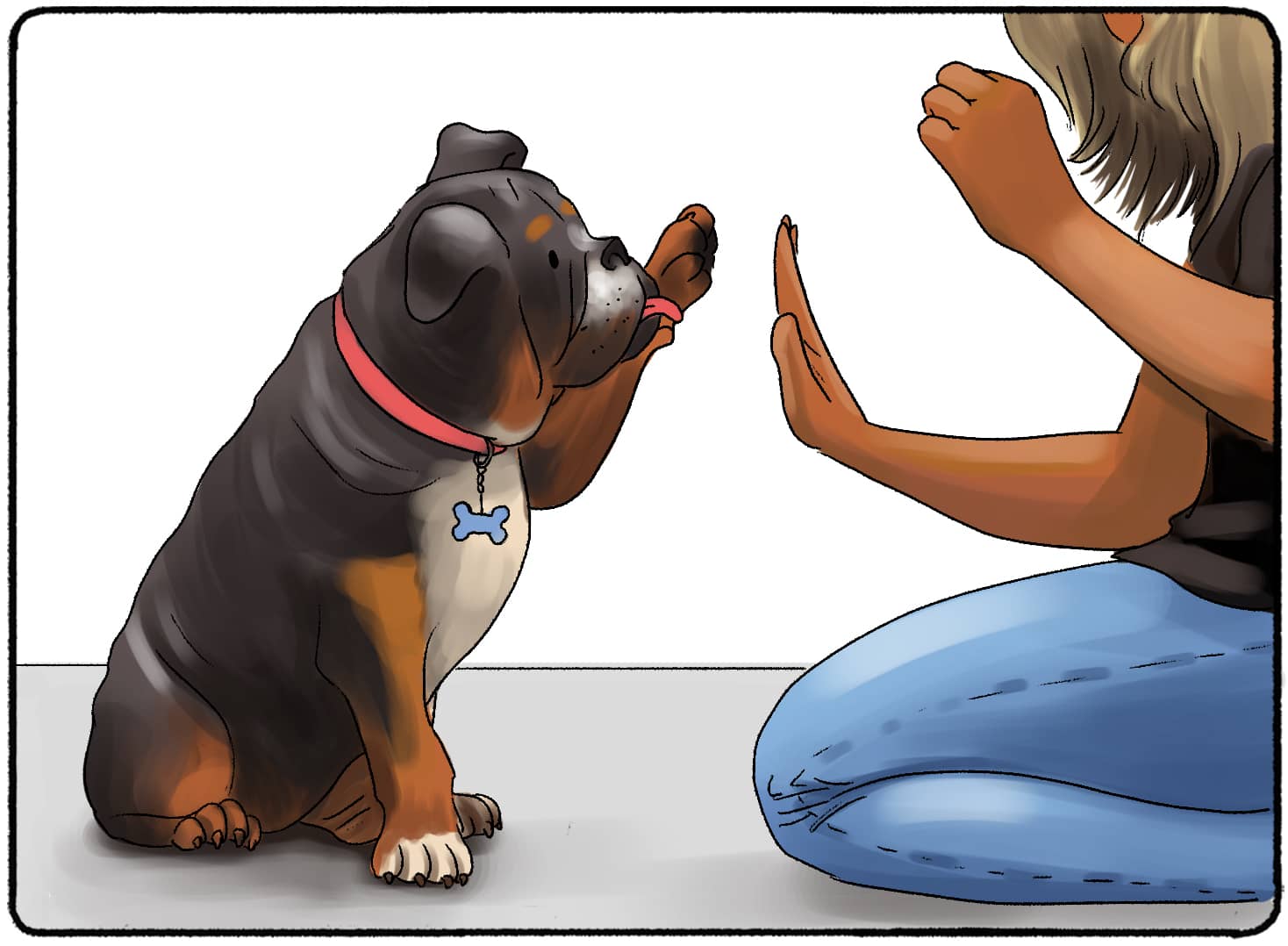 In a lab, psychologists would study variable ratio reinforcement with animals. They might train an animal to press a button a few times in order to receive a treat. The “few times” would vary every time the treat was given to the animal.

You may already do a similar thing at home with your pet, whether you recognize it or not. Maybe you run through a random list of commands, like “sit,” “speak,” or “down,” before you give your pet their food or a treat. This is a form of variable ratio reinforcement.

Reddit users offered their tips for using this schedule while training pets:

u/Disglerio314 said, “Start with continual, so the dog learns what things mean. Then a gradual shift to variable to keep the dog from going “oh human wants me to do X, but I’m not hungry right now so I don’t think I will”.

If you start with variable then the dog might be confused about why sometimes doing X is a good thing and gets treats and why sometimes it doesn’t and not learn the meaning of the command.”

u/cylequea said, “I’ll still do continual reinforcement for several days to even months depending on how difficult the trick or behavior was.

Differential reinforcement (or jackpot treating, as I’ve heard it called) is when they do something really well. e.g. our dog letting me dremel her nails for a lot longer than normal, doing a weave on a first go, etc.

Variable reinforcement only happens after she’s done a behavior consistently after several months and I know it’s already part of her regular vocabulary/lingo AND something she doesn’t mind doing. I’ll still do continual reinforcement if it’s something she actively dislikes, like bath time, dremeling, taking medication (like getting eye drops or eating her heartworm pill), etc.”

u/Twzl said, “If you do dog sports, and you are always training your dogs, you will always have to have things your dog finds rewarding, or you lose the drive and enthusiasm, over the long haul.

I have one dog who will do anything for a toy. I have a small cooler for him, that has a bunch of toys in it. When we train, the cooler may be anywhere out on the agility course. It’s always in a different place, sometimes it’s not even in the ring.

I’ll ask him to do a sequence or run a full course, and at some point, he’ll usually see that his cooler is there. But he can’t get the toys. What I wind up with is a dog who is in hyperdrive and focused because he wants his damn toys. When we’re done I’ll run with him to the cooler and open it so he can grab a toy.

What I don’t do is run around with a BALL in my hand or a tug toy. When he was young, sure. But now he knows that we’re working together, and that at some point there will be a reward.”

Not all reinforcement schedules are intentionally set, but they still increase the likelihood of certain behaviors. Let’s say a child throws a temper tantrum at dinner because they don’t want to eat their vegetables. Most of the time, their parents wait out the tantrum and do not leave the table until the child eats their food. But every once and a while, when the parent is tired or frustrated, they “give in.” They take away the child’s plate of food and the child doesn’t have to eat vegetables. This doesn’t happen every time the child has a tantrum, but it happens enough for the child to earn that throwing a tantrum sometimes works. Over time, if this behavior is reinforced every now and again, they will continue to use a tantrum as a viable way to get out of eating vegetables.

3) Sales, pitching, or getting a part

Picking up the phone for a cold call can be discouraging – unless you view it as a variable ratio reinforcement schedule. Not every call that you make is going to end in a deal. In fact, most calls will end in a rejection. But every once and a while, be it one in every 100 calls or even every 500 calls, you close a sale or receive an acceptance. The same process works for an author who is trying to pitch their book to a publisher, an actor trying to land a role, or an entrepreneur looking for funding. Getting through all of the rejections begins to feel like inching closer and closer to winning. When sales reps, actors, or other people who have to pitch their products and services every day treat this task as a numbers game, they are likely more encouraged to keep pushing through, even when they face 10, 20, or 50 rejections in a row. 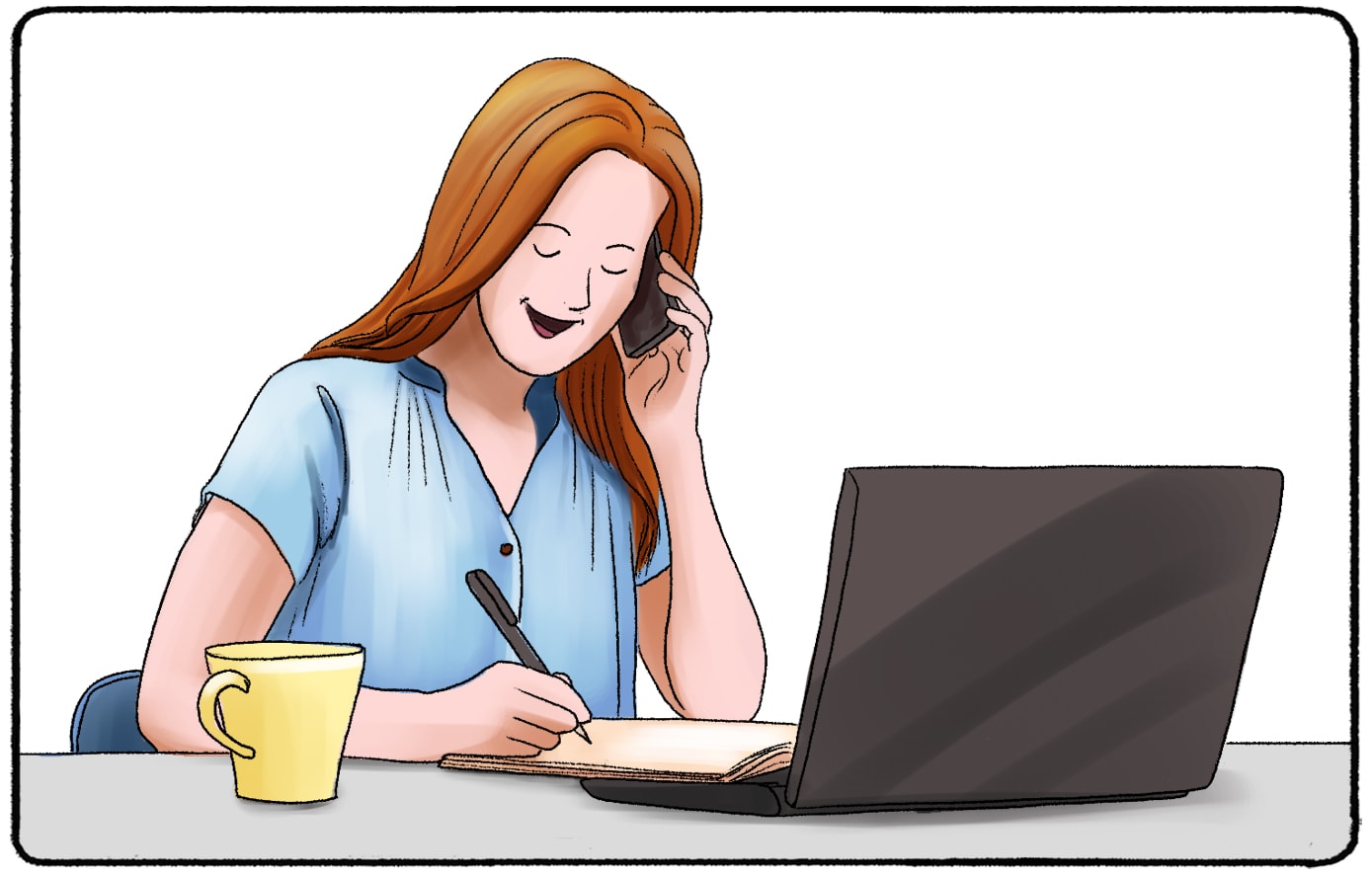 If a person knew they would win the jackpot every time they played the slot machines, every person in the world would be at the casino right now winning millions of dollars. But that is not how casinos work. People will walk away from the slot machines losing hundreds or thousands of dollars at a time, but they might still come back to play the slots the next day because they believe they will win the jackpot.

This reinforcement schedule leads to a steady response rate. In other words, it works. A person may walk away from the slot machine after winning the jackpot and say that they are not coming back, but after a period of time, they will come back.

A variable ratio reinforcement is just one option for people who want to increase the likelihood of someone else’s (or their own) behavior. Fixed ratio, fixed interval, and variable interval schedules are also available.