Did you know that Vincent Van Gogh only sold one painting before he died? Franz Kafka and Jeff Buckley were not household names when they died, either. Many authors, musicians, and even psychologists.

One such psychologist is Lev Vygotsky. Vygotsky was a psychologist who died in Soviet Russia during the early 1930s. While he was alive, he wasn’t regarded as highly influential. But his work is now highly regarded in the world of education and child development. Teachers today may be learning concepts that were introduced or influenced by Vygotsky, like Sociocultural Theory, many decades ago.

Even though Vygotsky has gained a lot of recognition in recent years, it’s too early to say who’s theory will prevail. Vygotsky did not record many studies of his work, and much is left to be desired in terms of “proving” Sociocultural Theory. But one thing that we do know is that Sociocultural Theory and Vygoskian principles have made a serious impact on the way that we parent, teach, and allow children to socialize. 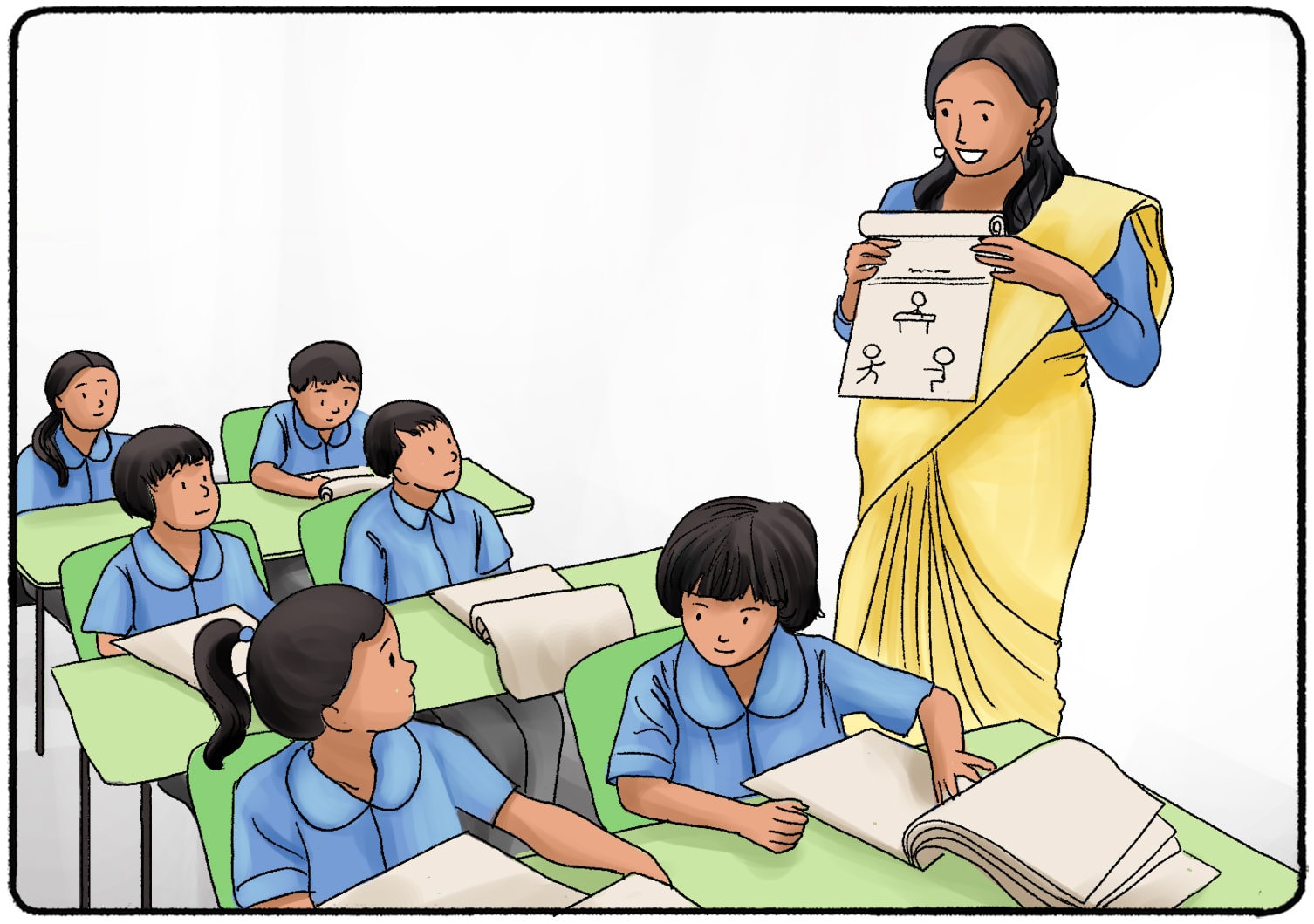 What Is Sociocultural Theory?

Sociocultural theory looks at the ways that society impacts development and behavior. Lev Vygotsky theorized that teachers, parents, and peers make an impact on an individual’s learning, but so does culture and beliefs. Social interaction, then, is key to learning and proper development.

Why Is Sociocultural Theory Important?

Vygotsky’s theory may seem like common sense. At the time, however, it was a response to very different ideas about behavior and learning. Even very complex behaviors and decisions could be broken down to stimuli and responses, said the behaviorists of the time.

In the 1930s, behaviorism was all the rage. The behavioral school of psychology had opened in 1913 and the Little Albert experiment shook the world just a few years later. Behaviorists believed that all behavior could be broken down to a stimulus and a response. Through conditioning and other methods, behavior could be controlled. The internal processes that fueled those actions were not as important.

Vygotsky, on the other hand, was primarily concerned with the internal. He is known for studying the ways in which we internalize knowledge. Language development, thought, and education were the subjects of his most well-known works. His work didn’t gain him much international recognition at the time. But now that cognitive science has usurped behaviorism’s throne, these works are getting a second look and a more respected opinion.

We see the ideas of Vygotsky in our homes and classrooms every day!

As a student, you have engaged with this theory without really knowing it. Your parents certainly used ideas from this theory when deciding when and where you should go to school. Have you ever heard someone choose a public school over homeschooling because they want the student to interact with other children? Or maybe a parent decided not to let their child skip a grade because they didn’t want the child with older and more intimidating children. 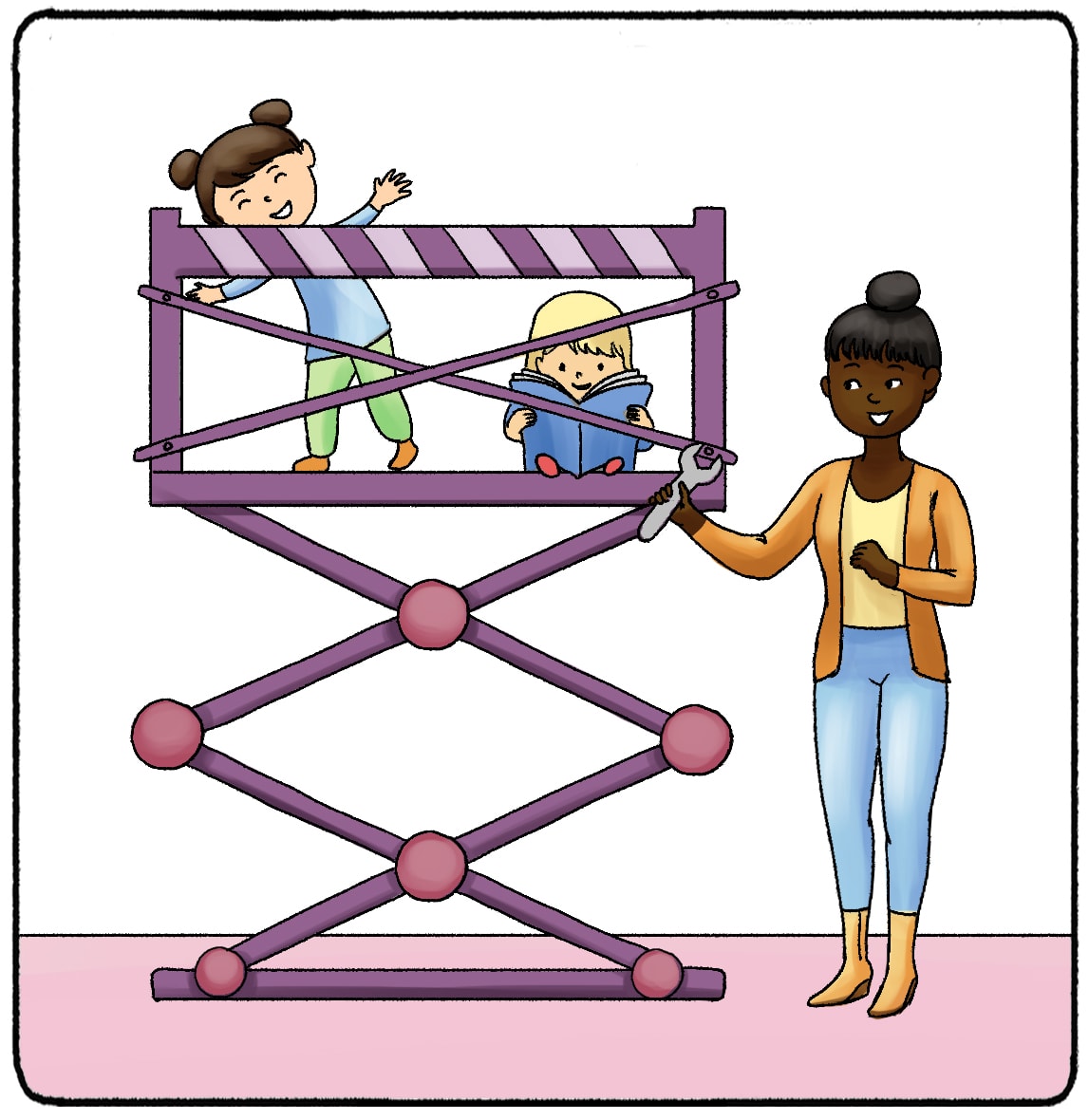 Sociocultural theory may also influence the way that a teacher sets up their classroom and lesson plans. A teacher may encourage classrooms to split off into groups and work on a problem within themselves. They may assign students who have grasped certain concepts to tutor students who are struggling.

Sociocultural theory is applied when teachers pull from their own beliefs or experiences with education. Many teachers also incorporate scaffolding into their lesson plans. This idea was not coined by Vygotsky, but it is closely associated with his work on Sociocultural Development and more specific theories, like ZPD. 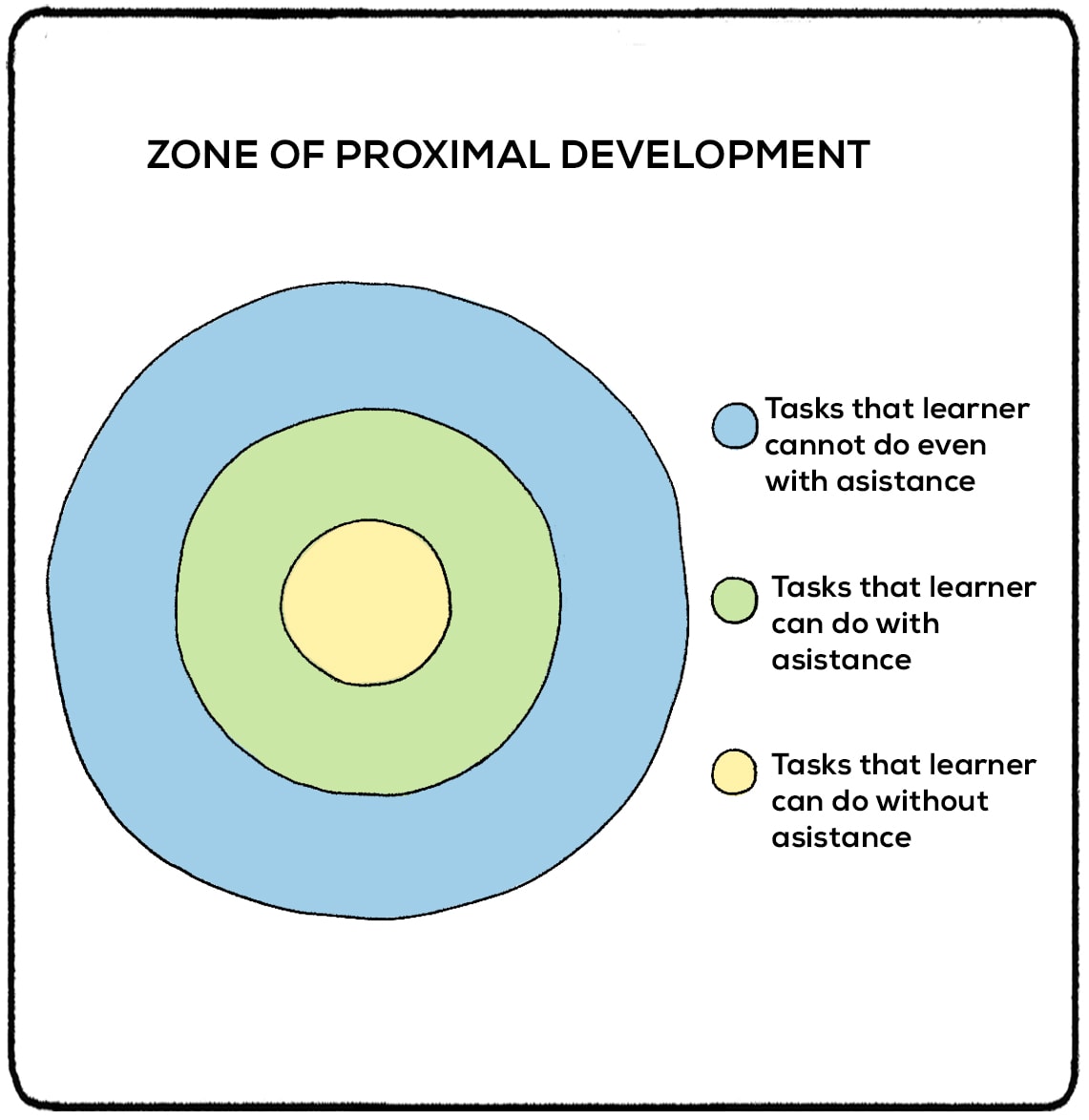 Vygotsky is well-known for a theory within Sociocultural Theory: the Zone of Proximal Development (ZPD.) He laid out knowledge and skills on a spectrum. There are skills that a person can easily do without any help – these are on one side of the spectrum. On the other side are skills that a person cannot do on their own. But that doesn’t mean that they can’t learn these skills later on.

In between the two sides is the ZPD. These are skills that a person can complete with the guidance of a More Knowledgeable Other (MKO.) The MKO could be a teacher, parent, or just a student who has more skills in the subject.

Is Sociocultural Theory Nature or Nurture?

As psychology has changed and evolved, so has the debate on “nature vs. nurture.” Sociocultural theory and Vygotsky’s work leans toward nurture. An MKO is the result of one’s environment; without specific people intentionally placed in the environment, scaffolding wouldn’t be possible.

How Does This Fit In With the Rest of Developmental and Social Psychology?

In the 1930s, outside of Soviet Russia, Jean Piaget created his own theory about development based on his observation of children. Piaget’s Stages of Cognitive Development has become one of the most well-known theories in developmental psychology. It lays out different stages and ages in which children develop certain skills, including object permanence and the ability to think in hypotheticals.

Piaget’s theory is more complete and backed by research than Vygotsky’s due to Vygtosky’s early death. But the two psychologists are often compared. Here are some of the most notable differences between Sociocultural Theory and the Stages of Cognitive Development: