What Is Trust Vs. Mistrust?

The first stage of Erik Erikson’s Stages of Psychosocial Development is Stage 1, under which the child goes through a psychological crisis of “trust vs. mistrust”. They must rely on the mother for their needs; the response of the mother determines whether the child develops trust or mistrust.

This care and attentiveness must be consistent in order to build trust. If an infant is getting some care from its mother, but cannot rely on consistent care, mistrust and anxiety will still form. With consistent care, the child will also develop hope.

This stage starts as soon as a child is born and lasts until the child is 18 months old.

Basic Example of Trust vs. Mistrust

Let’s say a mother feeds her baby in the morning. The next time the child is hungry, they will cry in the hopes that the mother will hear the cry and feed the child again. If the mother succeeds in fulfilling the child’s needs, trust will grow stronger. If the mother fails to feed the child, their hopes will be dashed and mistrust may start to form. When we cannot hold onto hope, we can quickly feel lost or helpless. 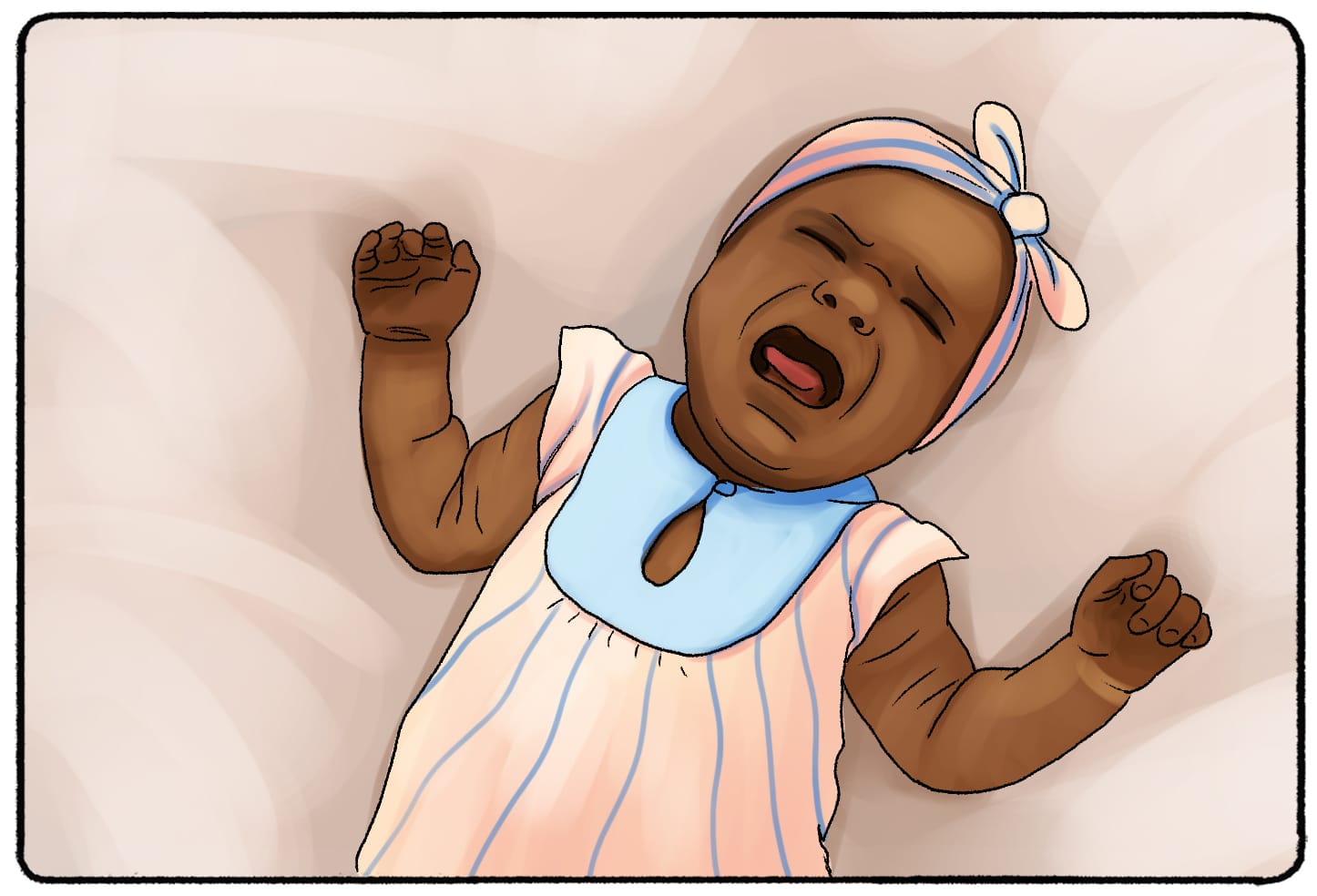 This hope and trust becomes a foundation for the developing child. In the second and third stages of psychosocial development, the child has more opportunities to branch out and take control over their decisions and actions. Without a trusting parent or guardian, it can be harder for the child to make these decisions and branch out further.

The impacts of mistrust in this first stage can last a lifetime and have a serious impact on the way we interact with others.

Erik Erikson was not the only psychologist who was inspired by the works of Freud. John Bowlby and Mary Ainsworth also considered Freud’s work in their research on development. Bowlby and Ainsworth are best known for their theories on attachment styles.

These four styles either fall under the category of “secure” or “insecure.” Someone with a secure attachment style is more likely to have healthy relationships. They are more likely to trust their parents, strangers, and authority figures. In the eyes of Erik Erikson, children with a secure attachment style are better suited to move onto the next stage with a healthy social life and personality.

People with insecure attachment styles may have developed some type of mistrust as a child. Maybe a parent was absent or their level of care was sporadic. There are three types of attachment styles that fall under the “insecure” category, and they manifest in different ways.

Reddit user mahanahan shared their essay on how Barney from How I Met Your Mother may have developed mistrust and an insecure attachment style as a young child. Clearly, this affected his ability to form relationships in adulthood. This stage of psychosocial development is more crucial than we might initially think!

In the 1940s, two different feral children were discovered by psychologists. They were born one month apart and found within nine months of each other. Their stories fascinated psychologists and the world.

Both children had been isolated and neglected throughout their infancy up until they were discovered. Anna, from Pennsylvania, was kept strapped down to the attic of her family’s home. Isabelle, of Ohio, was kept in a dark room with only a deaf-mute mother as a contact.

Discovered at the age of 6, both girls experienced severe developmental disabilities. Their lack of socialization from an early age resulted in linguistic difficulties, severe mistrust, and a myriad of health issues.

Anna died at the age of 10 from jaundice. Psychologists worked closely with the child to improve her abilities and speed up her development, but to no avail. Anna had the linguistic and social skills of a two-year-old when she passed away.

Can Trust vs. Mistrust Be Resolved?

We know that Anna’s story is tragic. Fortunately, while Isabelle struggled to catch up, she did manage to catch up with her peers within three years. If a child goes through this first stage and develops mistrust, there is still hope for them to have a thriving social life and healthy relationships. Sure, there will be a delay, but with proper therapy, education, and relationships moving forward, it’s possible to “catch up” and enter into later stages in Erik Erikson’s Stages of Psychosocial Development with hope and trust.