If you’re here, you may be doing some researching on the humanistic approach and want some more info about Carl Roger’s theory on Unconditional Positive Regard. You’re in luck because this page has everything you can find, and if we missed something, feel free to leave a comment below!

What is Unconditional Positive Regard?

Unconditional Positive Regard (UPR) means that even if you don’t agree with someone’s actions, you still continue to have an overall positive attitude and support towards that person. Psychologist Carl Rogers coined the term; he was also one of the pioneers of the Client-Centered Approach (Humanistic Approach) in the field.

What Does Unconditional Positive Regard Mean in Counseling?

The term was first used for therapy. When a client told his or her therapist something that the therapist themselves didn’t agree with, they still remained positive in their attitude towards the client and helped him/her understand their own feelings about their problems.

This humanistic approach led the field of humanism and was very effective in this aspect. The key is that the client feels accepted for exactly who they are and in a non judgmental environment. Allowing the client or patient to feel free to just talk about whatever is on their mind with no judgement, leads to the client realizing things about themselves on their own terms. The feeling of safeness is what makes the approach so successful.

UPR In The Workplace 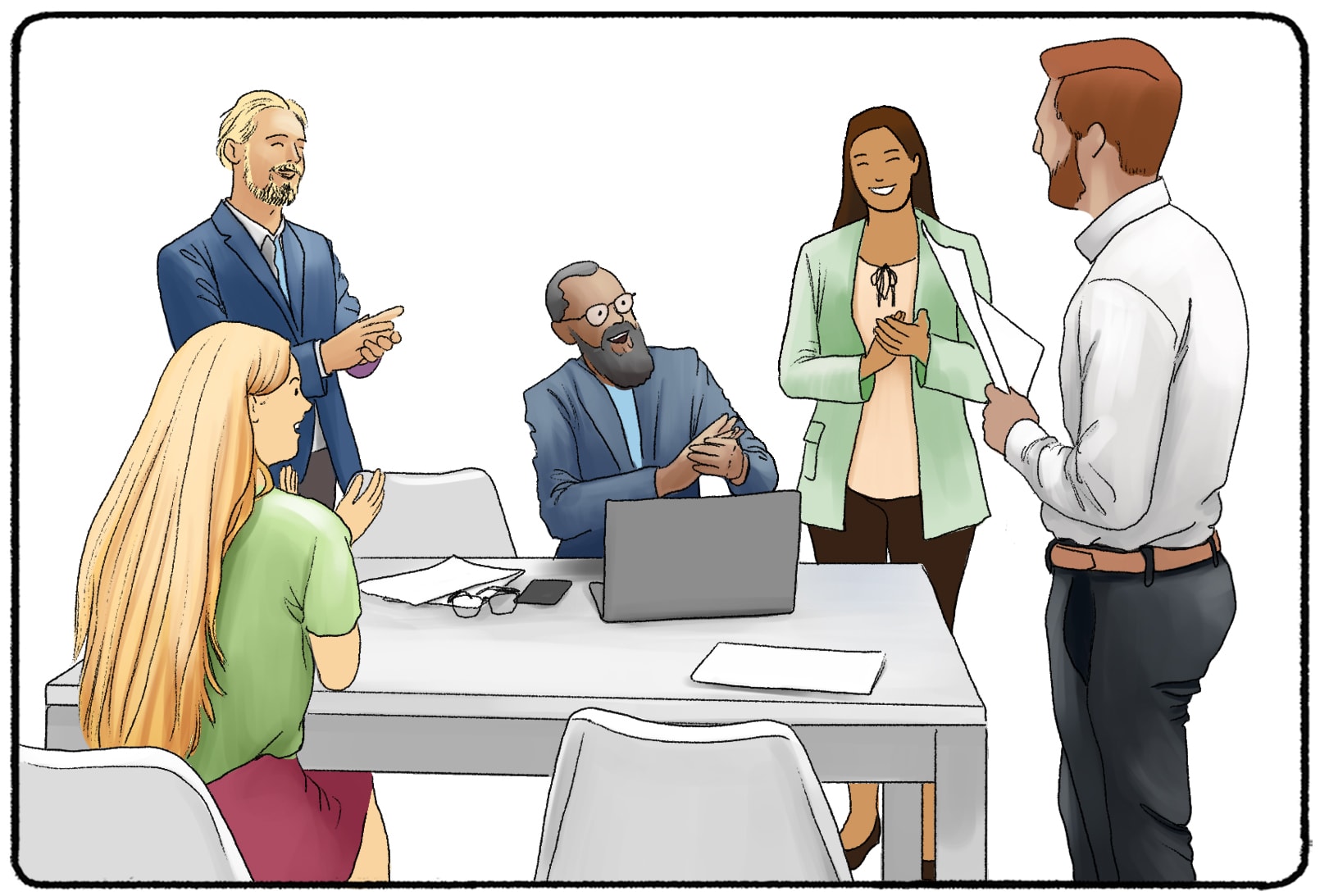 So what does it mean for the workplace? A job that most Americans have at some point in their lives is retail, so we will use this. Most people leave their jobs not because they do not enjoy the work, but because of poor management. So how would unconditional positive regard look among your management team in the workplace? Here are some examples:

Does where you work have Unconditional Positive Regard for you and your co-workers? Most job’s turnover rate would dramatically decline if these practices were used in the workplace, whether it is retail, service, manufacturing, or creative work.

Freelancers and customer service professionals know that unconditional positive regard, while difficult, can be extremely beneficial when it comes to earning tips and repeating clients. 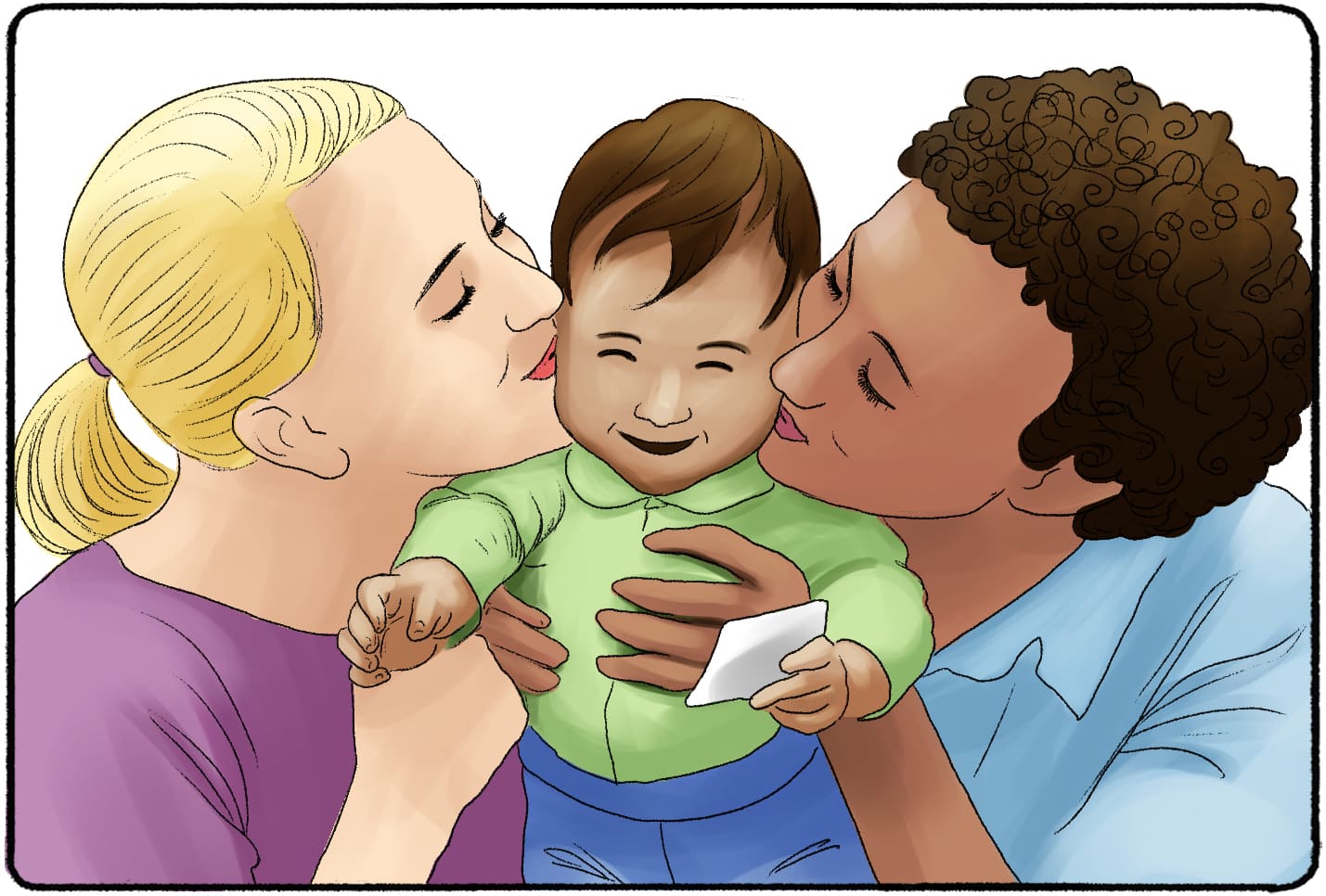 Some parents feel that being a good parent means always giving unconditional love all the time, and they are right. But that love should be balanced too, giving a child that judgement-free space to express themselves makes them feel safe enough to talk to their parents without the fear that they will be harshly punished or be made to feel like they have disappointed them. 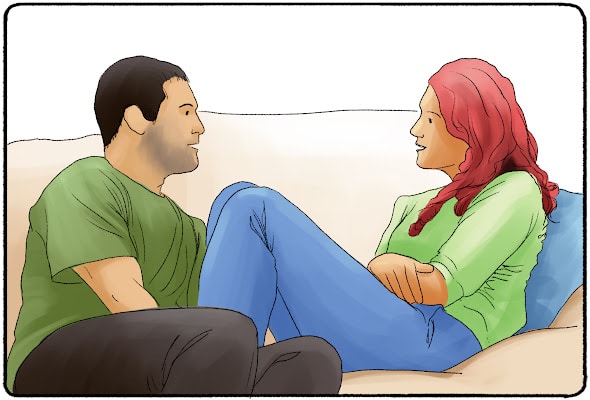 Unconditional positive regard is key to being in a successful partnership. Let’s say that you go out with one of your close friends over the weekend and you decide to go out for some drinks. Your significant other doesn’t like the idea of you drinking without them.

Unconditional Positive Regard in this situation would be your partner letting you know that it bothers them and even if you still decide to go, putting their best foot forward and being supportive.

Other examples of Unconditional Positive Regard in Relationships include:

This practice of Unconditional Positive Regard in its simplest form is respecting another person’s decision to do what they are going to do. Because we are all people with our own thoughts and feelings towards things, and they aren’t always unanimously agreed upon.

Summary: What is Unconditional Positive Regard in Psychology?

To sum it up in a short few words, Unconditional Positive regard is “Letting the little things go”. Respect everyone’s decision to have their own mind and thoughts. Don’t let the actions of others, and especially the actions of those you love ruin your entire day.

In parenting that might mean letting your toddler pick out their outfit even though they don’t match and that isn’t what you would put them in. Let them be happy and proud of what they picked out and be happy for them.

In a relationship it might mean letting go of some control to have a more balanced relationship. Talking about things that make you uncomfortable and reaching an understanding is very important in a relationship.

In whatever facet of life it is, you yourself will thrive if you treat everything and everyone with Unconditional Positive Regard. You’ll realize it is better for you to live like this as well. Not letting everything get to you is a huge weight off of anyone’s shoulders.