Think about the memory of your first prom. Or a day at the park with your dog. Or a joke that your friend made the other day.

The memories that stay in our long-term memory storage stuck out to us for a reason. The things that we saw, felt, or heard were significant and worthy of being remembered. They made the cut.

We see, feel, and hear a lot of things throughout the day. We take in many, many pieces of information every millisecond.

As you begin to learn more about how memory works, you know that not all of these pieces of information make it very far into our memories. They go through different levels of memory storage to make it to the long-term memory.

What is Sensory Memory?

Also known as the sensory register, sensory memory is the storage of information that we receive from our senses. Examples of Sensory memory include seeing a dog, feeling gum under a chair, or smelling chicken noodle soup. Our eyes, nose, and nerves send that information to the brain.

In terms of capacity; seemingly, yes. In terms of duration; no. Sensory memory only lasts for about a second. Unless the brain decides to move that information along to short-term memory storage, however, the information is lost forever. (Or until you feel that gum under your chair again.)

How is Sensory Memory Encoded?

How do we know the length of sensory memory? A cognitive psychologist named George Sperling helped us find the answer.

In the 1960s, Sperling produced an experiment to test sensory storage and memory. He each participant a viewfinder. In the viewfinder, participants would see three rows of letters for just 1/20th of a second. In the blink of an eye, the letters were gone.

Sperling found that the letters stuck in the participants’ memories long enough if the bell rang within 1/4th of a second. Once a second or more had passed by, the participants lost the memory of the letters. Sensory memory moves fast.

Why? One theory is that sensory storage is limited. We know that working memory, or short-term memory, is quite limited. Unless things are committed to long-term memory fast, they will go away. This rings true for sensory memory as well. Our eyes, ears, etc. are constantly taking in new sensory information. When new information comes in, something has got to go. 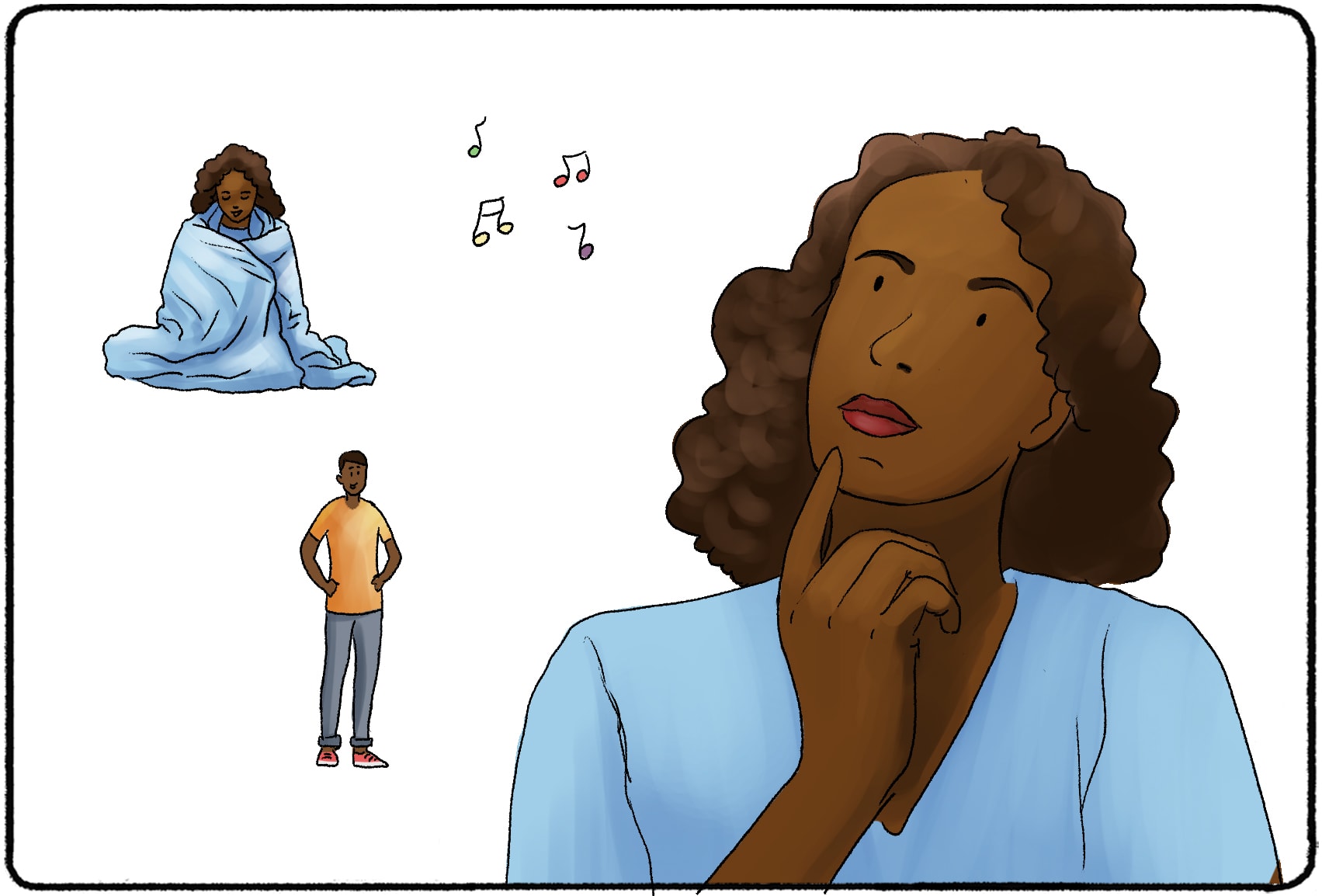 There Are More Than Five Senses

Before you started watching this video, you could probably guess that sensory memory had to do with the senses: sight, sound, smell, taste, and touch. In reality, there are many more senses than just the five we are taught in grade school. Proprioception, for example, is the awareness of our bodies in space. Our sense of balance is also another sense that is often forgotten in textbooks and classroom discussions. 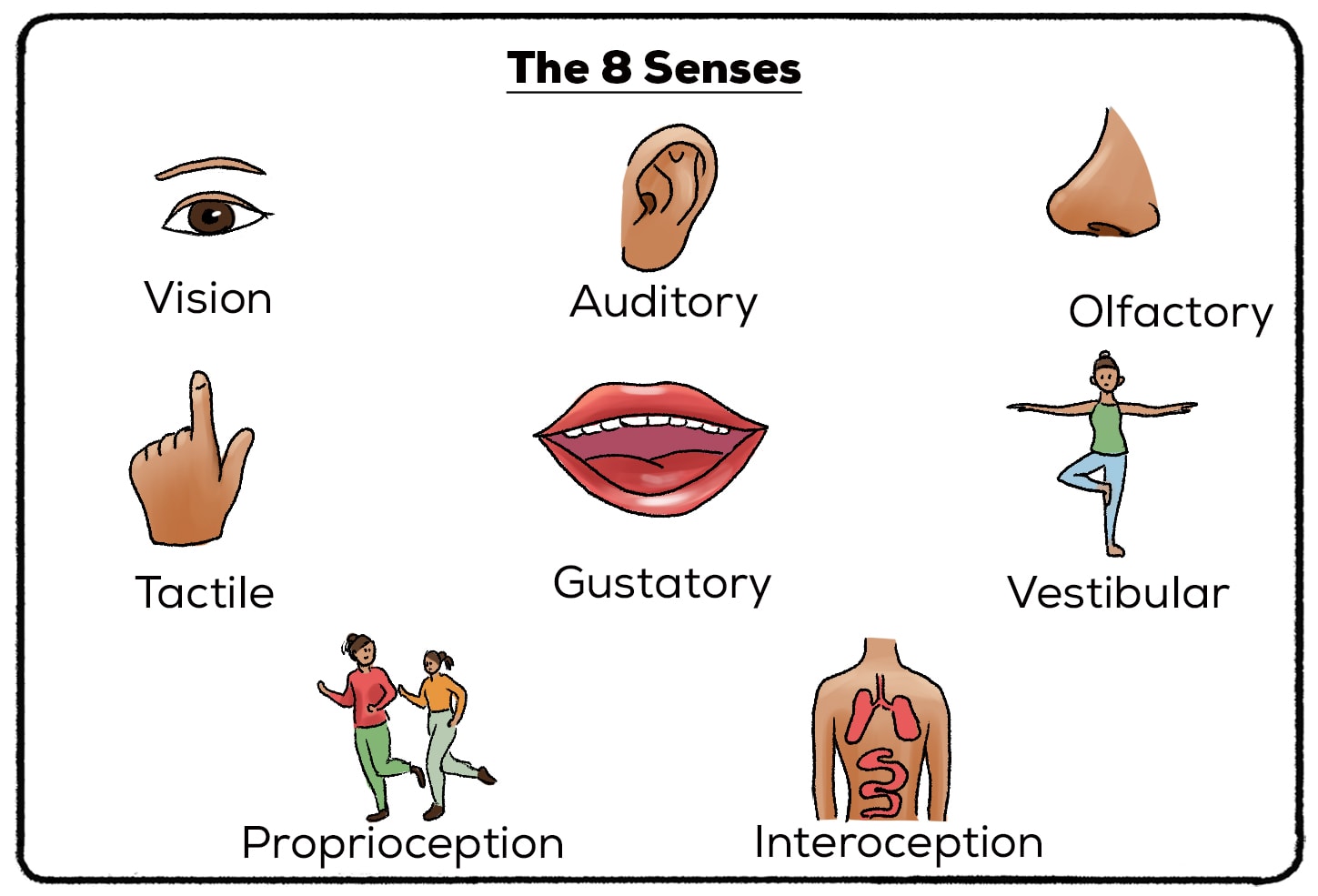 We say that sensory memory lasts for one second, but that’s not the whole story. Each different type of sensory memory may stick around for a longer or shorter period of time.

George Sperling’s early experiments tested participants on what they saw. Seven years after his experiment, a psychologist named Ulric Neisser said that this quickly-fading memory storage was iconic memory. Ionic memory is the memory of the things we take in with our eyes.

Iconic memory doesn’t stick around for very long – most iconic memories disappear within ½ second. It can last just milliseconds and then what we have seen is “gone forever,” or at least until we see it again. Our eyes typically have the ability to scan the same item over and over again, so this quick rate of disappearance is not usually dramatic or significant.

This quick rate of disappearance could contribute to the ideas of inattentional blindness and our ability to “not see” things that are right in front of us.

Echoic memory lasts a bit longer than iconic memory – some sounds will stay in echoic memory storage for as long as four seconds. Why? Evolution may be the answer.

Echoic memory is also unique in that the brain can store more than one piece of auditory information at a time. If you are having a conversation with a friend and suddenly hear a lion in the distance, your brain will be able to hold both pieces of information until they disappear or move into short-term memory.

The last type of sensory memory I’m going to mention in this video is haptic memory. Haptic memory is the storage of information about the things that we touch and feel. These memories will only stay in sensory memory storage for two seconds – so they last longer than iconic memory, but not as long as echoic memory.

Sensory Memory Can Mess With You!